Entertainment   Bollywood  11 Sep 2017  Shekhar Kapur off to LA to do a film on Gautam Buddha
Entertainment, Bollywood

Revealing his plans Shekhar says, “It is actually a 12-minute virtual-reality film on Buddha’s enlightenment. 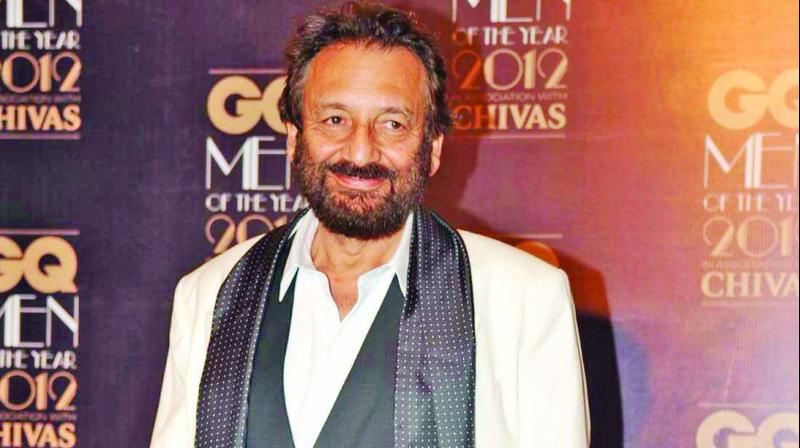 The future of cinema is the digital medium or so it seems, judging by India’s contemporary filmmaker Shekhar Kapur’s abstinence from the large screen in favour of more accessible mediums of expression. Shekhar is now off to the US to make a short film on Gautam Buddha.

Revealing his plans Shekhar says, “It is actually a 12-minute virtual-reality film on Buddha’s enlightenment. I am making it because the dynamics and distending dimensions of the human emotion of compassion have always fascinated me” So is there no feature film for Shekhar at this point? The last full-length feature film that he did was Elizabeth The Golden Age in 2007.

Shekhar takes a deep breath, and says, “I won’t say, no movies. In fact, I am working on a biopic on Bruce Lee. The aura and romance of the movie theatre can never vanish. The thrill of holding hands in the dark cannot be replicated in front of a computer. But yes, VR (virtual reality) is a reality all of us filmmakers have to face. My film on Buddha addresses that reality.” Shekhar is also working on a film on compassion that he is very excited about.  “For me the quest for self-awareness began when I was very young. What makes us so self-absorbed? These are the questions I seek to answer in my documentary The Science Of Compassion.”

Not that there are any easy answers to such questions. But Shekhar has always been a seeker. “When people ask me why I haven’t made a feature film for so many years, I have a simple explanation. I’ve never seen myself as a filmmaker;  I have always seen myself as storyteller. It could be on the big screen or it could be on television. It could be on phone or the Internet. It could be a tweet. As long as I have something to say it will find a medium of expression.”