Judwaa 2 will have Varun dancing with his idol Salman

The Kick actor is very fond of Varun. He insisted on being part of Judwaa 2. 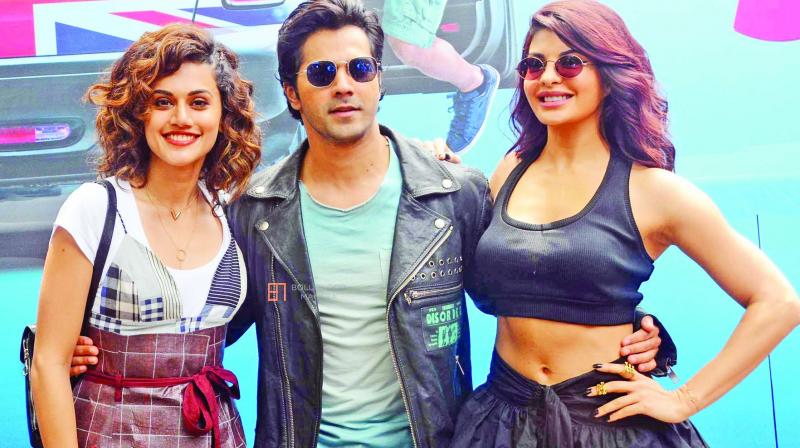 Varun with Taapsee and Jacqueline Fernandez at the trailer launch of Judwaa 2.

We all know that Salman Khan, who starred in the original Judwaa film 20 years ago, will be seen making a guest appearance in the new Judwaa, where Varun Dhawan reprises Salman’s role.

We now find out that Salman will appear in a double role along with Varun’s twin avatars in a scene where all the four characters will dance together. “It will be the end-game of the entertainer — more like the highlight that audiences will carry home with them,” says someone very close to the project, adding, “Producer Sajid Nadiadwala and director David Dhawan are very close to Salman. The Kick actor is very fond of Varun. He insisted on being part of Judwaa 2.” 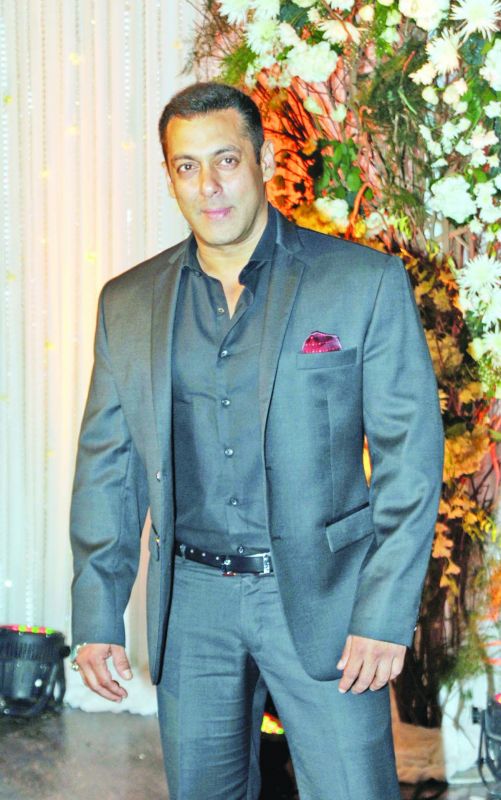 Varun can’t stop raving about Salman. “He is a role model, not just for me but every young actor. He just called up my father and said, ‘I want to do something for Varun.’ My father gave him the voice of God in Main Tera Hero. Now he is part of Judwaa 2. I couldn’t be happier.”