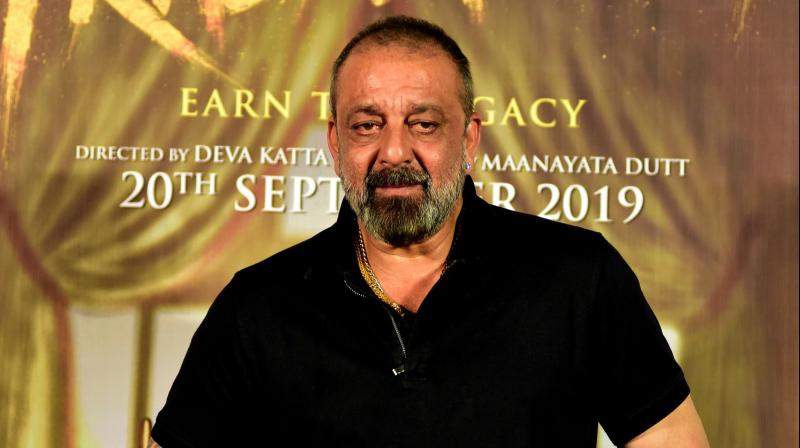 Mumbai: Actor Sanjay Dutt on Monday was discharged from the hospital, two days after he was admitted for breathlessness. The 61-year-old actor was taken to Lilavati Hospital on Saturday evening for full check-up, where he was also tested for COVID-19, which turned out to be negative.

An official from Lilavati Hospital said that Sanjay Dutt was discharged around 3pm on Monday. He was later clicked outside his Bandra residence, where he waved to the waiting photographers and well-wishers.

“He is doing well and there were no serious symptoms noted. Some necessary treatment for his medical evaluation was done,” said hospital’s Chief Operating Officer Dr V. Ravishankar.

On the work front, Dutt is currently awaiting the release of “Sadak 2” and “Bhuj: The Pride of India”.