In the meantime, he has the inspiring company of Kiara Advani to keep him engaged. 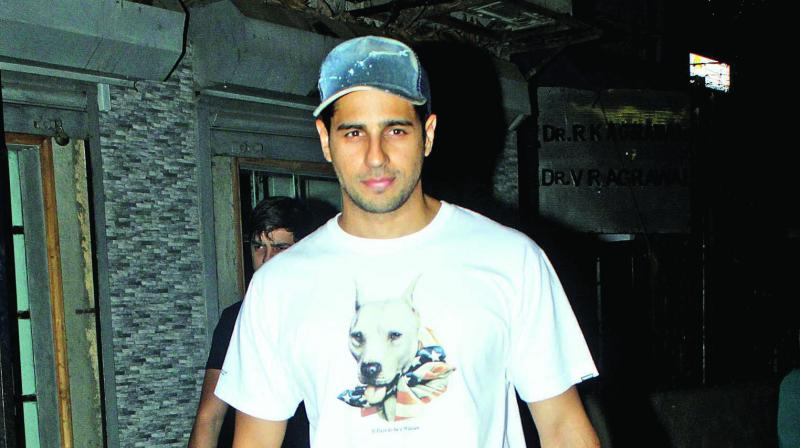 The Jabariya Jodi has separated, and now the lead pair from the just-released film is shooting in different parts of the world.

While Parineeti Chopra is shooting in London for the Hindi adaptation of the British thriller The Girl On the Train, Sidharth Malhotra left for Kargil to shoot for the war-hero biopic on Vikram Batra, titled Shershaah.

The film's shooting, which was to commence this week, has been delayed due to the significant political developments in Jammu and Kashmir. According to a source close to the project, “They are all safe, and waiting for clarity on the situation regarding the shooting.”

But now, with Prime Minister Narendra Modi’s statement about the ease with which film shootings may hopefully be done in Jammu and Kashmir, the situation in the entire region has thawed. So now Sidharth can hope to resume shooting within a few days. In the meantime, he has the inspiring company of Kiara Advani to keep him engaged.