Esha is the first Indian actor to be accorded with the honour. 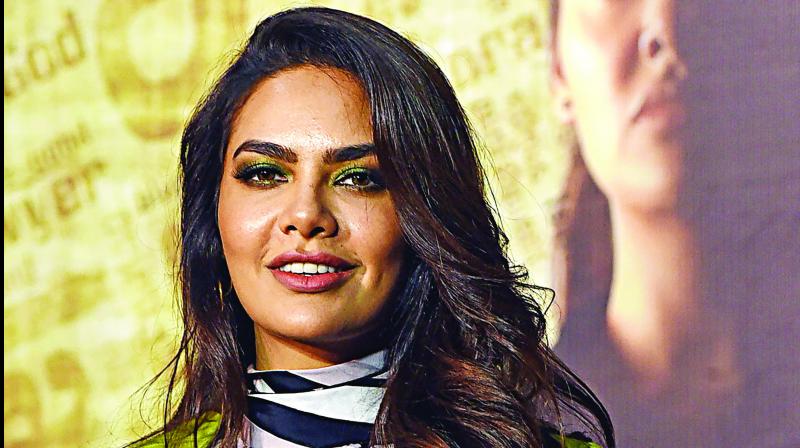 Esha Gupta, an environmentalist and an ardent sports lover, has taken another leap in her efforts to protect our planet Earth. The Jannat 2 and Rustom actress, who often shares the steps she takes to help battle environmental issues, will now be part of the Mabel Green Cup — a football game organised to raise awareness on Earth preservation.

The said match will be between Real Madrid and A.S. Roma, and Esha, a distant relative of former Prime Minister Atal Bihari Vajpayee, will attend in the capacity of an ambassador. She will be the face of the event, where she will not only deliver the trophy to the winning team but will also shed light on climate change and its resultant challenges.

“For the first time, an international football game, my most favourite sport, will be played to make people aware of environmental issues. To be invited there is a huge honour for me. These amazing teams and players raising their voices for the environment is a beautiful thing to witness,” says the actress.

Esha is the first Indian actor to be accorded with the honour.
—Sanskriti Media