Vishwaroopam 2 gets away with gruesome violence

The film has got ‘15’ certification in Britain with the explanation that it contains ‘strong bloody violence’. 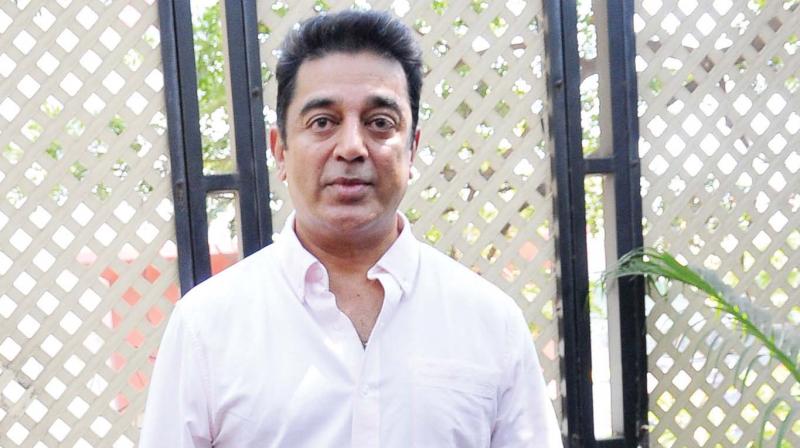 Kamal Haasan’s Vishwaroopam 2 has miraculously escaped censorial scrutiny. The film has scenes of torture and brutality that would have normally raised the heckles of the censor board. This film with graphic violence has gotten away with a ‘UA’ certification with no cuts whereas the same film has been given a ‘15’ certification in Britain with the explanation that the film contains ‘strong bloody violence’. Has our Indian censor board become more liberal than its British counterpart?

Incidentally, the CBFC chairperson Prasoon Joshi has written the lyrics for the Hindi version of Vishwaroopam 2.