Hence, this was a unique experience for me,” says Vidya whose last film in Hindi was Tumhari Sulu. 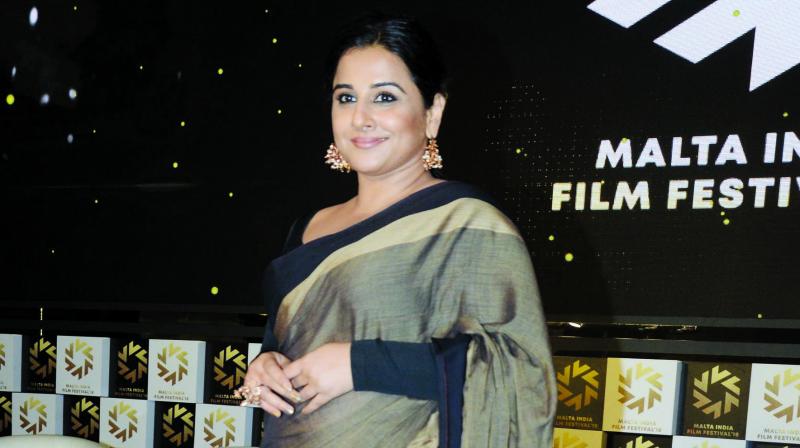 Vidya Balan who is a part of the NTR biopic is excited about her Telugu debut. The actress is playing NTR’s wife Basavatarakam and says, “It’s my first Telugu film so I am very excited. I have never spoken in any other language (apart from Hindi) in my movies. I did a special appearance in a Malayalam film, but this is a full-fledged role. I am playing the role of NTR’s wife Basavatarakam and it has been an enriching experience.”

Vidya was also pleasantly surprised by at the professionalism of the film unit as the shoots were on schedule, unlike many Bollywood films where the filming is delayed because of actors. “I have shot for only around five days for the film so far. It is a very professional team and we work from nine in the morning every day till six in the evening. Hence, this was a unique experience for me,” says Vidya whose last film in Hindi was Tumhari Sulu. NTR is being directed by Radha Krishna Jagarlamudi, also known as Krish.