My first job was to iron Kareena’s sarees: Aziz

Mudassar, who was working as an engineer before he decided to pursue his interest in films. 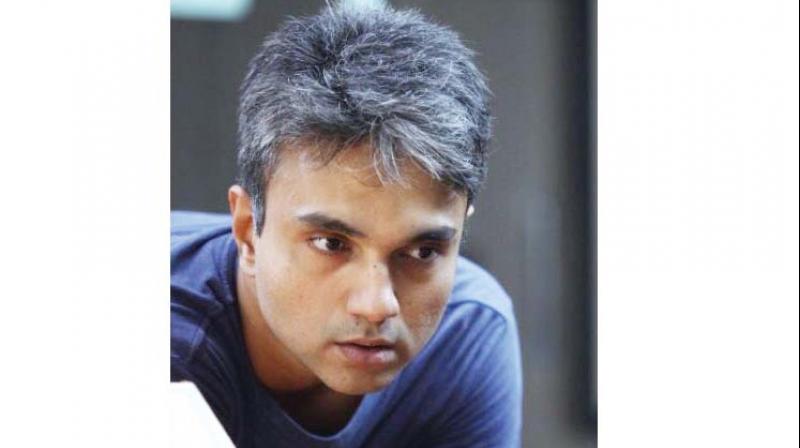 Rumour has it Mudassar Aziz, who’s currently awaiting this release of his film Happy Phirr Bhag Jayegi, is planning to make the third instalment in the series with Kareena Kapoor Khan in the lead role. The director says that though he is a huge fan of the actress, and he did meet her recently, they did not discuss a specific film.

“Actors and director must meet now and then because that’s how films get made. Sometimes an actor and a director realise that they are on the same space. But our meeting was not script-specific,” he says.

Mudassar, who was working as an engineer before he decided to pursue his interest in films, recalls a phase in his life when his job was to iron Kareena’s sarees on the sets of Chameli.

“I am a huge admirer of Kareena’s work. My first job in the film industry was to iron her sarees on the sets of Chameli when the dress-man had fallen ill and a song had to be shot,” Aziz says, adding, “There is the element of being a fan-boy because she was my first heroine. And now that I’m doing well in my career, it’s obvious that we should meet and talk. I am not even sure if my next film will be HBJ 3.”