The actress says that she tries to improve with every film. 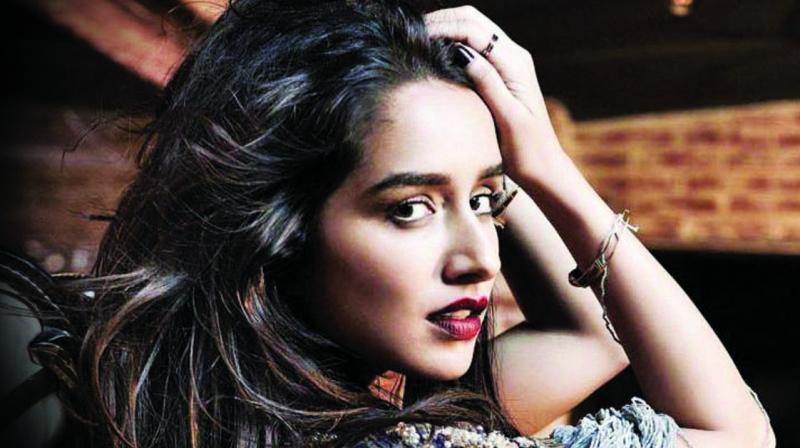 Actress Shraddha Kapoor, who has two films awaiting release — Stree and Batti Gul Meter Chalu, and another two in the works — Saaho and the Saina Nehwal biopic, says that she’s undeterred by the colossal failure of her last release, Haseena Parker.

“I really felt that criticism of the film by the media is the reason why people didn’t go to watch Haseena Parker in theatres. More people watched it when it was released on television,” she says, adding that she’s appreciative of constructive criticism. “Criticism is good for all actors. It helps us perform better the next time. Success and failure, be it professional or personal, are part of life,” she says.

Talking about her upcoming releases, she says, “I have the Sania biopic and a few other films in my kitty. And I am concentrating on improving myself with every film.”

The lover of fresh and organic produce talks about what a blast she had while shooting for Batti Gul Meter Chalu. “We shot at a beautiful location in Uttarakhand, and I was surprised to see how fresh and wonderful the fruits and vegetables grown locally were. I wanted to bring home a suitcase full of vegetables! I remember, I ate almost 48 lychees in one day, they were lovely,” she says.

The actress grows her own fruits and vegetables on a land little way away from Mumbai. She says that she loves to visit her kitchen garden whenever she can.