The actor’s Batti Gul Meter Chalu is slated for release next month. 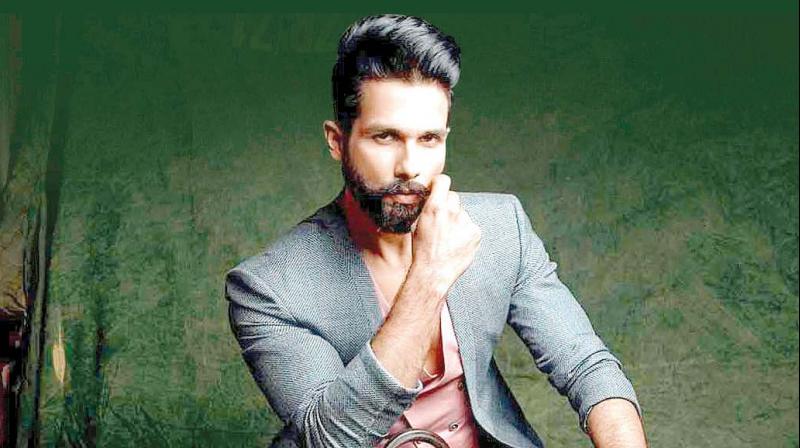 Actor Shahid Kapoor, whose upcoming film Batti Gul Meter Chalu carries a social message, believes that socially-relevant films should be made entertaining so that they reach a wider audience.

“I have done socially-relevant films like Haider and Udta Punjab in the past. This is my third such film; it addresses an issue that people in the country are going through today. I must say, the love that I got from people when I did those last two films was overwhelming,” Shahid says, adding, “I think making films about social issues is good for society and the country. But at the same time, we’re not making documentaries, because those won’t reach anyone. A socially-relevant film needs to be made entertaining, for which you need mainstream actors, so that it reaches more people.”

Shot in Uttarakhand, Batti Gul Meter Chalu is a comedy-drama about a man’s fight against the injustice meted out by the electricity department. Apart from Shahid, the film also features Shraddha Kapoor and Yami Gautam, and it is slated to release on September 21.

As he awaits the release of the film, Shahid couldn’t be more proud of his younger brother Ishaan Khatter, whose film Dhadak has done wonders at the box office.

Ask the actor why he was nowhere to be seen during the promotions and celebrations, and he says, “I wasn’t invited. I messaged Ishaan today after seeing some after-party pictures, and he said he wasn’t sure if he wanted to invite anybody.”

“I would like to say that Ishaan is such a good actor that he doesn’t need my support. He is fine without me,” Shahid adds.