Boxers Neeraj Goyat and Deepak Tanwar will be making their Bollywood debut with Anurag Kashyap’s Mukkebaz. 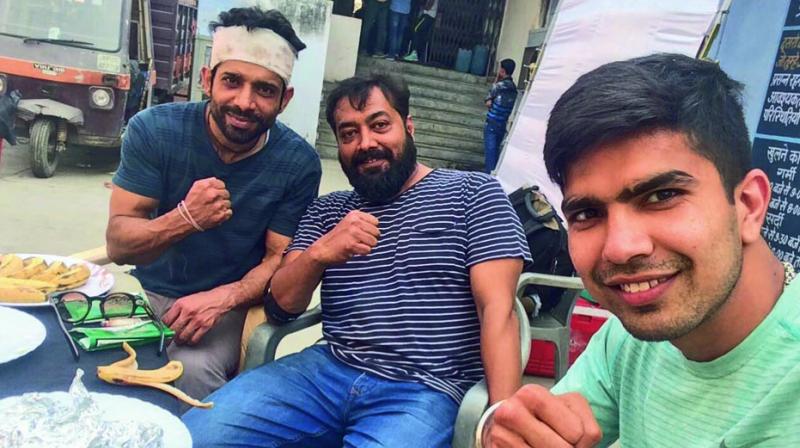 On Saturday, the ongoing Super Boxing League promises to conclude on a dramatic note. The teams that have reached the finals are Haryana Warriors and Maratha Yodhas. The twist in the tale is that the respective captains of the teams — Neeraj Goyat and Deepak Tanwar — are not only best friends but now also co-stars. The duo will make their Bollywood debut with Anurag Kashyap’s Mukkebaz starring Vineet Kumar.

While Deepak is playing a friend of the character played by Vineet, Neeraj will be seen challenging the hero in one of the tournaments. Neeraj, who successfully defended his WBC Asia Welterweight Champion at the recently-held Battleground Asia, says about the movie, “It was a novel experience. Jaise boxing mein coach hota hai, movie mein director hota hai. Just like when I am in the ring, I gave my 100% in acting too.”

Deepak, who had acted in school skits, felt that Anurag is a humble person. He says, “Neeraj recommended my name when the filmmakers approached him and when I did my first shot in one take, it surprised everyone.” 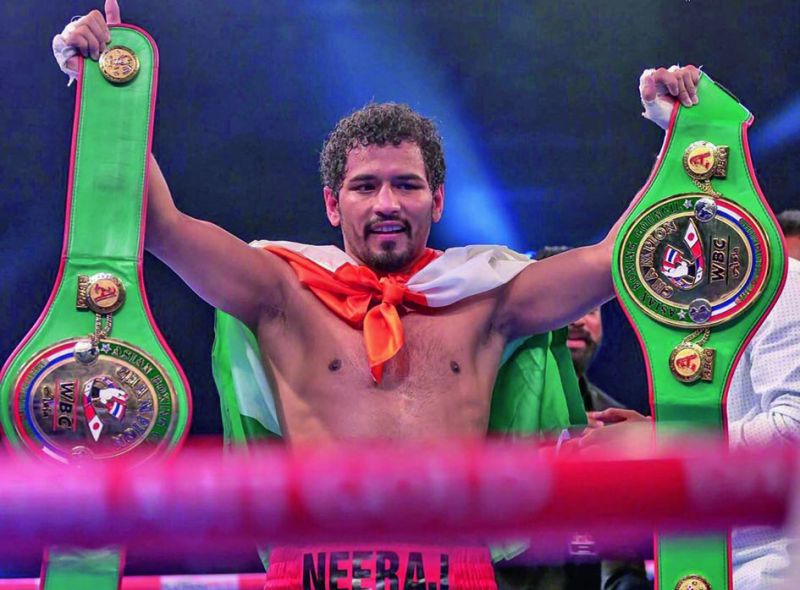 While they both seem to be following fellow Haryanvi boxer Vijender Singh’s footsteps, who was seen in a prominent role in Fugly, the duo maintains that they have no ambition of pursing a career in B’wood and boxing will remain their priority. Prodded about who they would like to star opposite if they get to play the hero, Neeraj says, “Ritika Singh (of Saala Khadoos fame) is also a MMA fighter. I’d like to be paired with her.” Both of them like action movies, and Deepak’s all-time favourite is Rocky.