Super 30, the biopic on mathematician Anand Kumar has been one of the most eagerly anticipated films of this year. 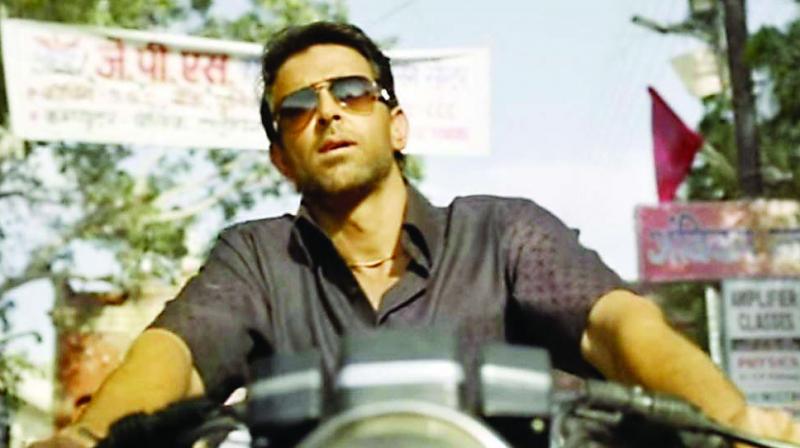 Rakesh Roshan saw his son Hrithik’s new film Super 30 on Monday night, and the proud father just can’t stop himself from raving about it. “Super 30 is a super film. It deserves to be a resounding success. Fingers crossed. This is Hrithik’s best performance to date,” he gushes.

Coming from a filmmaker in whose films Hrithik has also had stellar performances, this is a big deal.

Super 30, the biopic on mathematician Anand Kumar has been one of the most eagerly anticipated films of this year. And it looks like the film has turned out even better than what the producers had hoped for — A special preview screening on Monday night had selected audience members in agreement about the film’s merit.

Following this development, now full of confidence for the film, the producers have decided to increase the number of screens for Super 30 all over India when it releases this Friday.

Anand also can’t stop crying and raving about being immortalised by Roshan’s performance. “He has done to me what Ben Kingsley did to Mahatma Gandhi,” raves the mathematician.