Ranbir only has the Dutt biopic coming up now after Jagga Jasoos and hasn’t signed on too many films. 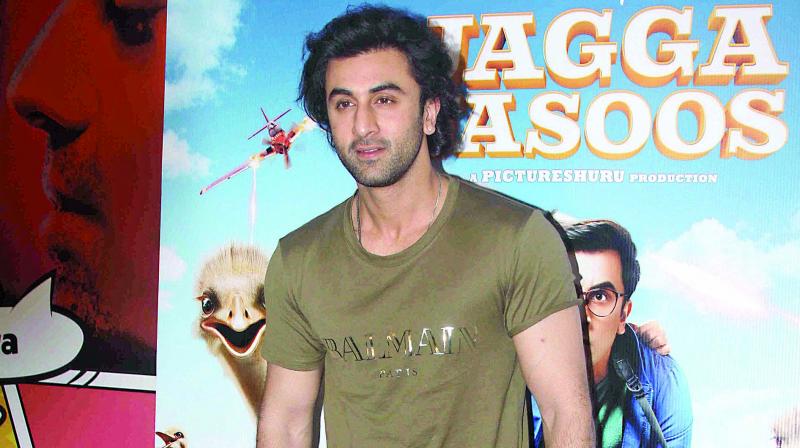 Ranbir Kapoor, who is seen as a school student in Jagga Jasoos, reveals that his family has not been very good with academics.

“If I were not an actor, I would still have been a struggling actor because I would have kept trying. I could have sought to be a football player. I am 34 years old, and my knees give way now. But I would rather coach a school football team,” Ranbir explains his possible career choices.

Ranbir only has the Dutt biopic coming up now after Jagga Jasoos and hasn’t signed on too many films. His ex, Katrina Kaif, however, has upcoming films opposite all the three Khans.

We do hope the tide changes in your favour, Ranbir.