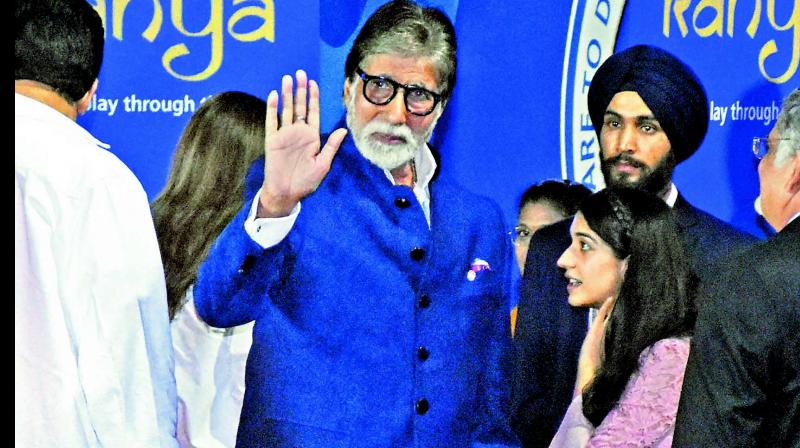 The government’s new ground rules, one of which says that any person above 65 will not be able to work, has taken the industry by storm.

“It’s not for the State to decide. Senior adults can make adult decisions. It should be an individual choice,” asserts Kabir Bedi, and his thoughts are echoed by veteran auteur Gautam Ghose. “Susceptibility is, of course, a concern. But it depends on immunity and metabolism of a person. Young or old, age is no factor if health permits.

There are hundreds of people above 65 years of age who have done wonderful work in every department of cinematic art,” the 69-year-old says.
Veteran actor Govind Namdeo wants the government to consider the state of artistes before deciding on a mandate.

“Though it is for the safety of senior artistes, it is imperative that their kitchen be taken care of! Some artistes are bankrupt and facing serious problems feeding their family. They should be allowed to work if they are absolutely fit and have no physical issues,” says the actor.

However, Superstar Amitabh Bachchan has refrained from commenting, citing ‘contractual issues’. Whereas, Amit Behl, Senior Joint Secretary of the Cine and Television Artistes Association (CINTAA), opines that the industry reaction has helped and bodies have now come up with an idea to counter the issue.

“If an artiste is ready to give an undertaking (and a medical certificate) that they are COVID-free, we can allow them to shoot. Similarly, if parents of child artistes give a similar undertaking, we can get child artistes to shoot,” he says.