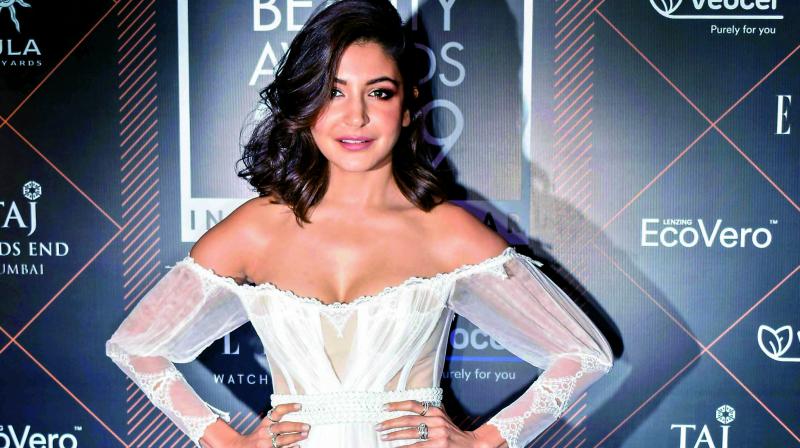 Anushka Sharma’s last production venture Paatal Lok may have had its share of controversies, but the audience reaction to the show has put it above Sacred Games, calling it the best ever production out of India on a digital platform.

The actress-producer is basking in massive adulation that her production is getting from critics as well.

“My decision to turn producer was because I wanted to leverage the position which I had, to produce good films. I did not start producing films to make movies for me to star in; I just wanted to tell good stories. I would be sitting and talking to writers, discussing things with them and I would wonder why a certain type of films were not being written,” she says, adding, “I realised that it was not very common for great roles to be constantly written for women in our industry. So, I wanted to take this step and create roles for actors who would fit right for the project. The vision was always to tell stories which we believed were unconventional and unique.”

Anushka further reveals that not only have her parents Ajay and Ashima loved Paatal Lok, they are also hugely proud of what she and her brother Karnesh are doing at Clean Slate Filmz.

“My parents have seen Paatal Lok, they have liked it and are very happy and proud like how any parents would be of their children’s accomplishment and appreciation they are getting for it,” says the actress.