Apart from Ranveer, celebs like Riddhi Dogra, Zareen Khan, Himansh Kohli and others too paid tribute to the fan. 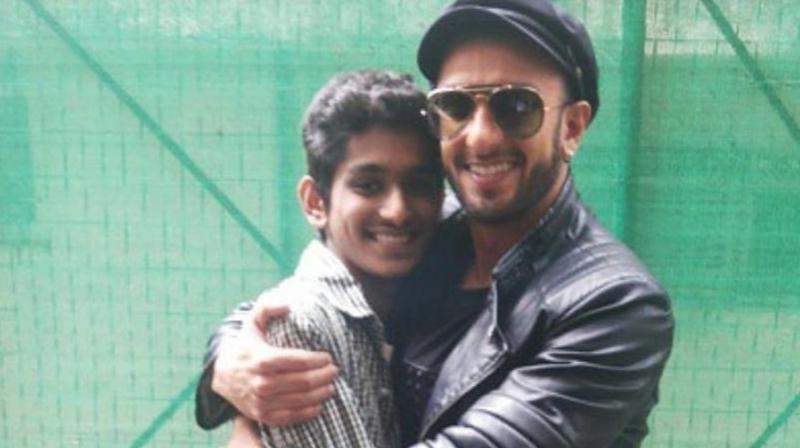 Mumbai: Bollywood actor Ranveer Singh has paid tribute to his young fan who passed away recently.

The Gully Boy star shared a collage with his late young fan Jatin Dulera in his Instagram story and wrote, "RIP lil homie". 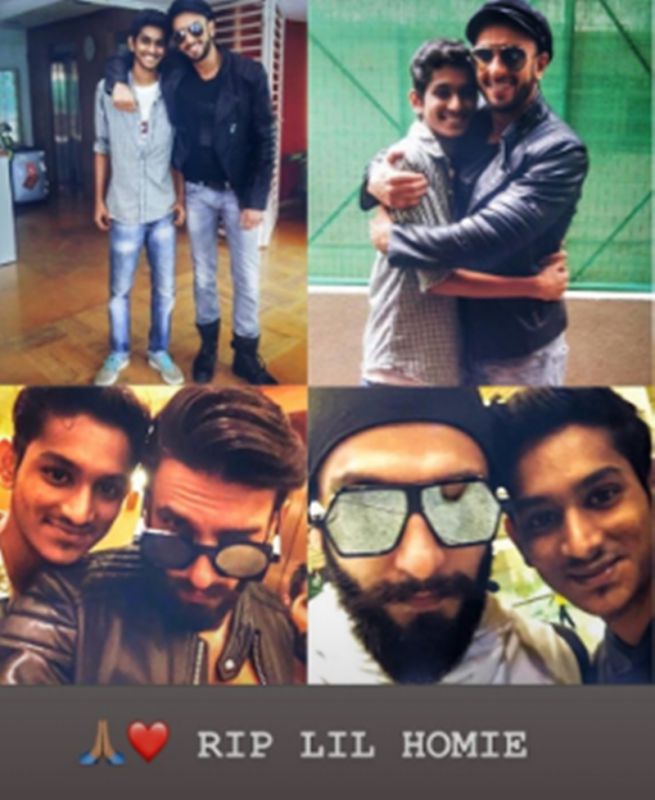 One of the popular paparazzi, Viral Bhayani revealed in a post revealed, "He was just getting ready to go to office and collapsed in his bathroom as his breathing stopped."

Gone too soon bro 🙏. An ardent #ranveersingh fan #JatinDulera died today out of a sudden accident. He was just getting ready to go to office and collapsed in his bathroom as his breathing stopped. Jatin was happy teen who was not into any bad habbits whatsoever. He had lost his father at a very early age and has two younger siblings. His mom works in a government firm and he worked in the building where #farhanakhtar has his office in bandra. One of my followers, he often tipped me about celebs whereabouts and sometimes even contributed videos to me but never wanted me to credit him. He also had asked me if he could join me. His funeral took place at Shivaji Park where around 700 friends of his turned up. Keep smiling Jatin like you always did, we will miss you #rip @iamjatin_753

Apart from Ranveer, celebs like Riddhi Dogra, Zareen Khan, Himansh Kohli and others too paid tribute to Jatin.

Meanwhile, Ranveer Singh will next be seen in '83 in which the actor to essay the role of Kapil Dev, who lifted the World Cup for India in 1983. '83 also stars R Badree, Hardy Sandhu, Chirag Patil, Saqib Saleem, Pankaj Tripathi, Tahir Bhasin, Ammy Virk and Saahil Khattar.