The film, which stars Vicky Kaushal, has been shot at some lesser-explored locations in Gujarat. 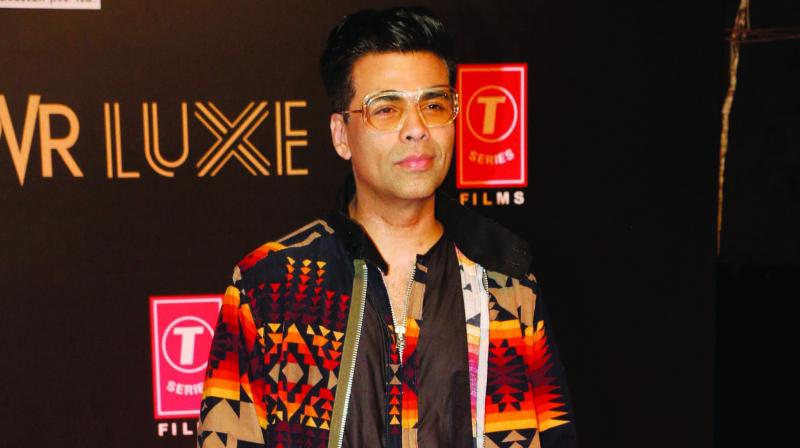 Karan Johar has recently entered a new territory by taking on a horror film franchise. The first film in the eerie series is titled BHOOT — Part One: The Haunted Ship, directed by debutant Bhanu Pratap Singh.

Karan was keen on the title, which he felt was apt for the genre. Film buffs will recall that Ram Gopal Varma had made two films under the same title in the early 2000s. Therefore, Karan reached out to RGV to ask for the title for his new franchise, and was instantly given a “yes”.

Thanking RGV for the gesture, Karan says, “I made an unreasonable request to Ramu, asking him for his franchise title, and he graciously and magnanimously agreed to give it to us without even blinking an eyelid. All of us at Dharma are blown away by his generosity and are eternally grateful to him. We aspire to make sure the title is in the right hands of horror.”

BHOOT : The Haunted Ship also marks director Shashank Khaitan’s debut as a producer. The film, which stars Vicky Kaushal, has been shot at some lesser-explored locations in Gujarat. It has also been backed by Karan’s mother Hiroo Johar and Apoorva Mehta, the CEO of Dharma.

The makers plan to release the film on November 15 this year.