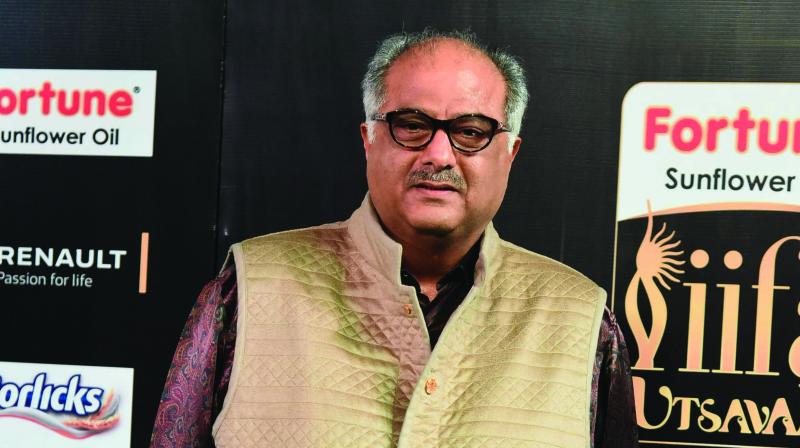 While Shekhar Kapur seems to be in two minds about a Mr India reboot, after a picture of him meeting Anil Kapoor went viral, producer Boney Kapoor is all set to put the project in motion.

“Boney is very keen to remake the film with or without Shekhar. Shekhar had mentioned that a Mr India redux would not be possible without Sridevi. But Boney has a son and two daughters and one of the three could easily be a part of the project. Anil Kapoor will surely be a part of what Boney does,” says a trade source.

Boney has previously mentioned that he was keen to get the film back on the big screen in a new form. “If Shekhar is free, he can direct it. The cast and crew made the film what it was, and if anyone from the original line-up wants to be part of it, they can join us again,” Boney had said in a press statement when the film had its 32nd anniversary post release.