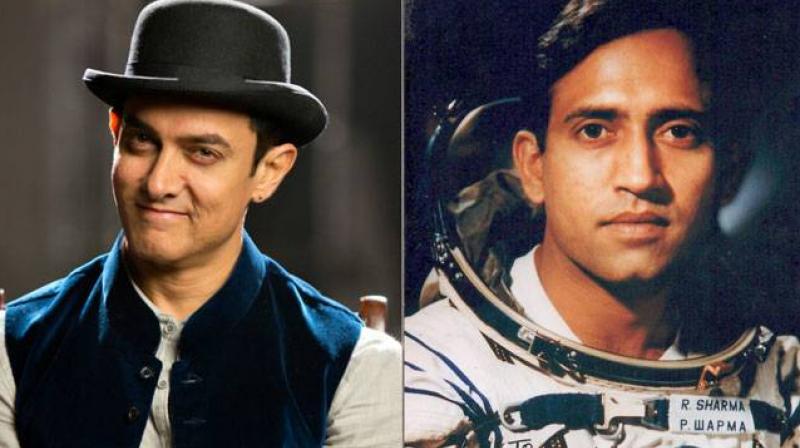 Aamir Khan had earlier denied that he has signed the Rakesh Sharma biopic.

The flick will be Aamir's second biopic post 'Dangal', where the superstar will be seen playing the astronaut Rakesh Sharma, who was the first Indian to go to space, on celluloid.

The perfectionist of Bollywood is known to be critical of his associations, with the actor majorly teaming up with Aditya Chopra and Siddharth Roy Kapur.

He has collaborated with both several times. In fact, Siddharth has worked with Aamir in back-to-back five films.

The biopic will be helmed by Mahesh Mathai, who is a well known name in ad circles with several successful campaigns to his credit.