The actor will walk down the aisle with his long-term girlfriend Natasha Dalal in a low-key ceremony. 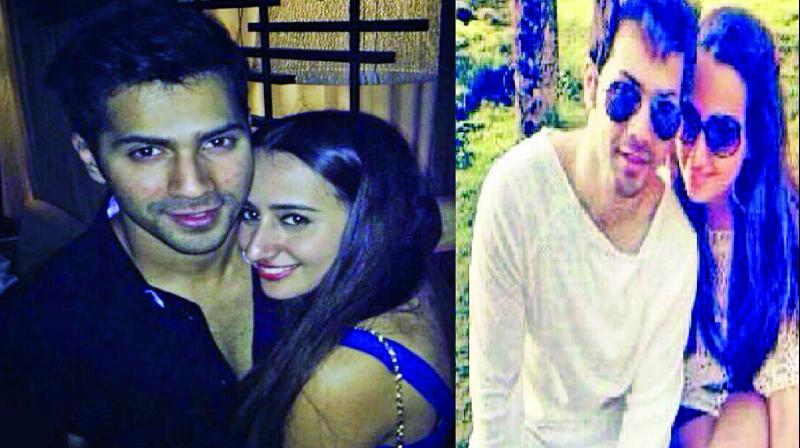 Judwaa 2 star Varun Dhawan, who is currently shooting in London, is all set to lose his bachelorhood. The marriage, we can tell you right away, will happen in 2018. The lady is, of course, Varun’s longtime girlfriend, Natasha Dalal, who has been in a relationship with the actor for several years now.

A close friend of the Dhawan family spills the beans about the actor’s marriage plans. “Varun and Natasha have been going around for years now — they’ve known each other since their childhood days. And they are on the same page about wanting to spend their life together. However, Natasha and her family have nothing to do with the film industry. In fact, their only link to the film industry is Varun and his family,” the friend reveals.

Utterly shy of the media attention, it was Natasha’s idea to not speak about their relationship to the press. “Now that they’ve zeroed in on the wedding plan for 2018, Varun and Natasha’s families would want to keep the wedding plans as quiet as possible,” explains the family friend. The wedding, naturally, is expected to be an extremely quiet affair. Knowing how devoted Varun is to his ladylove, there is no doubt that theirs will be a hugely successful marriage.