Entertainment   Bollywood  11 May 2017  Sushant would be a typical casting choice for Half Girlfriend, says Mohit Suri
Entertainment, Bollywood

Sushant would be a typical casting choice for Half Girlfriend, says Mohit Suri

But director Mohit Suri confesses that he prefers to take a few risks when it comes to casting his characters. 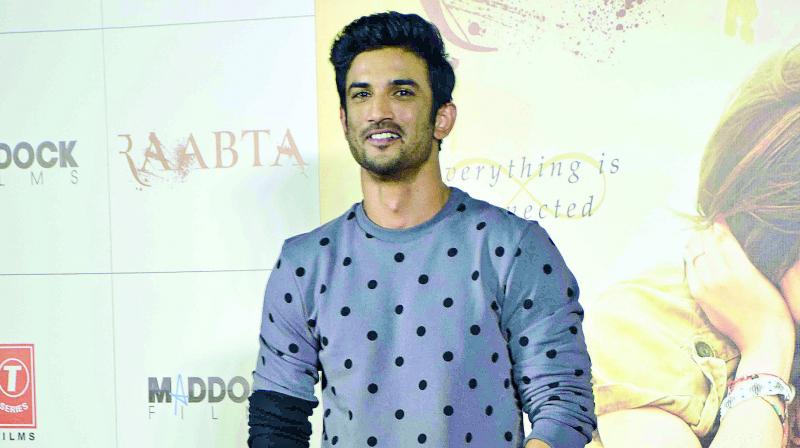 Everyone knows that Sushant Singh Rajput was the first choice to play the protagonist Madhav Jha, in Half Girlfriend. But director Mohit Suri confesses that he prefers to take a few risks when it comes to casting his characters.

He says, “Sushant would have been a typical casting choice for Half Girlfriend. It’s not that I doubt his acting skills in the least. I mean, he played M.S. Dhoni very well. It was such a huge success, so what can be bigger than that? But I felt that the newness of the language and behavioural traits would not have been new for Sushant.”

Giving further instances of his out-of-the-box casting, the director said, “I have never cast anyone by the obvious media perception that people have. I cast Riteish Deshmukh in Ek Villain and he is someone who is known for his comic timing.”

Well, it seems like Arjun Kapoor, who finally was cast as Madhav, definitely took up Mohit’s challenge, as he even went on to stay in Bihar for over a week to pick up the nuances of his role.