Set against the backdrop of the tumultuous world of stock trading, the film stars Saif too. 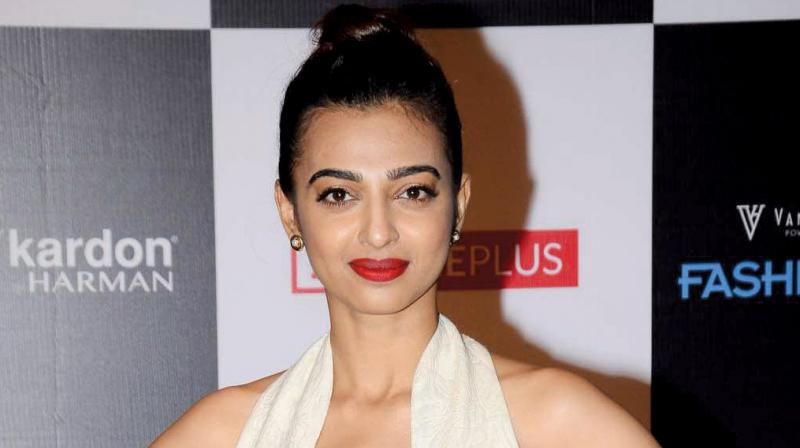 Radhika Apte is indeed here to stay, with another gripping project falling into her lap.

The actress will join Saif Ali Khan for his next project, Baazaar.

Set against the backdrop of the tumultuous world of stock trading, the film stars Saif too. Rohan Mehra, the son of late actor Vinod Mehra will also make his debut in the film. Directed by Gauravv K. Chawla, and produced by Nikkhil Advani, Bazaar is reportedly inspired by the 2013 film, The Wolf of Wall Street.

Madhu Bhojwani, producer and spokesperson for Nikkhil’s Emmay Entertainment confirms, “Radhika has joined the cast of Baazaar.  It’s public knowledge that Saif and Rohan are the main protagonists of the film.”

Madhu is hoping that the film adds to the actress’ impressive body of work. She adds, “Radhika is the powerhouse of talent, who has a lot of potential. Baazaar will give her a platform unlike any of the projects that she has been associated with in the past. Her character will have different layers and will be seen in a different avatar in this film.”