Judging by the cover

In India, this trend seems to be picking up with none other than Chetan Bhagat at the helm. 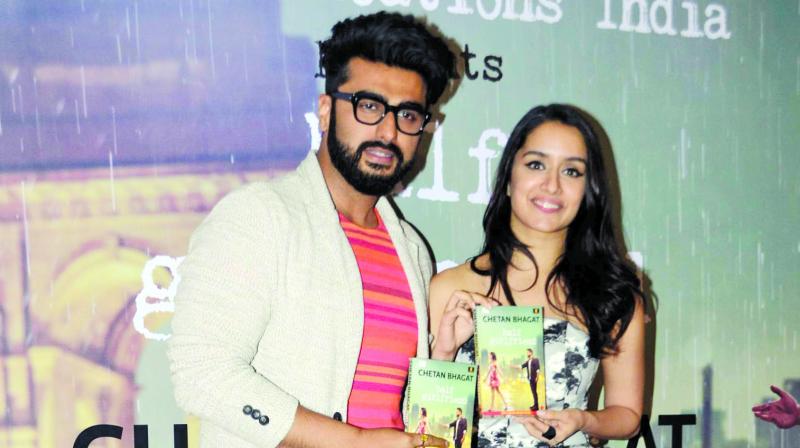 In the West, it has been a common practice for years now to rejacket books and relaunch them after a movie comes out. Whether it is the A Song of Ice and Fire series or The Hobbit, books took on a different avatar, as a marketing scheme that would be mutually beneficial to both the book and the movie. In India, this trend seems to be picking up with none other than Chetan Bhagat at the helm. Earlier, his book Two States was rejacketed with the launch of the movie, and now, the same has been done with Half Girlfriend, which will hit the screens on May 19.

While redoing the jacket with movie illustrations is just catching on in India, rejacketing books has been an age-old practice, CEO of HarperCollins, Ananth Padmanabhan, tells us. “Backlist publishing has a lot to do with rejacketing books. If you look at the classics, you will find that this is done all the time. The same applies for bestsellers and non-fiction and non-fiction books. It brings in a whole new bunch of readers,” he explains. While authors and illustrators seem to be in agreement with Ananth’s general assessment of the market value of the book swinging up, there are also sentimental aspects to consider. 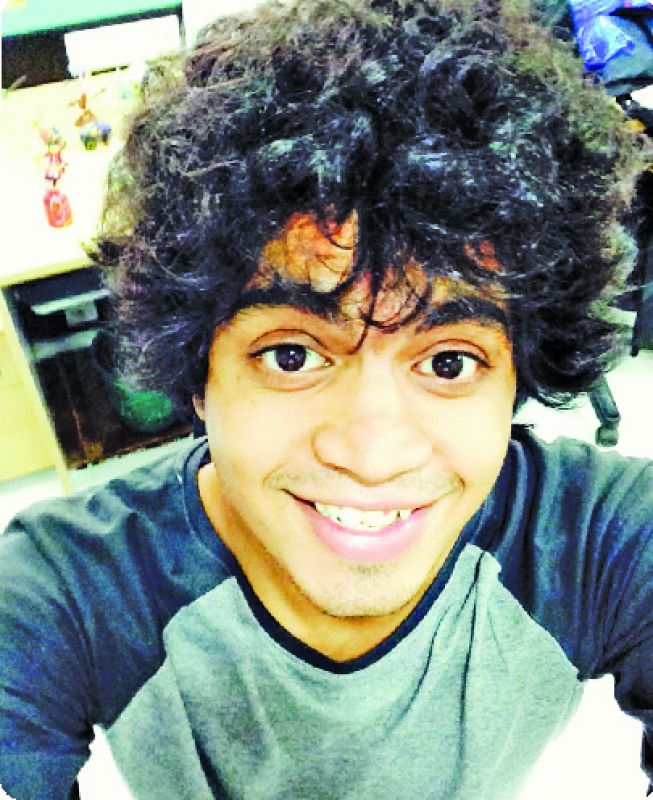 “When it comes to narrative books, you like to imagine the character. Take P.G. Wodehouse for instance. We all have different visions of Jeeves and Wooster. Now, if a movie were made out of the book and the book covers redone, then it would have limited the imagination to just those real-life characters. A movie adaptation is only one take on the book and changing the cover of the book makes it seem like that interpretation of the book is forced back on the book itself,” says Sean D’Mello, assistant editor at Tinkle, adding that it is really a way to kill the imagination, even while it brings in new readers into the fold.

Priya Kuriyan, who has illustrated several book covers, including some of Ruskin Bond’s works, adds that she would definitely not want something like this to happen to her books. “As  myself, I would prefer to read books, which are designed by an illustrator. I do believe it’s a marketing gimmick and it’s understandable why they do it. But, as I said earlier, I would like my own design not to be replaced as it, for me, loses the connect with the book,” she says, adding that book sales go up in general when the movie comes out anyway. 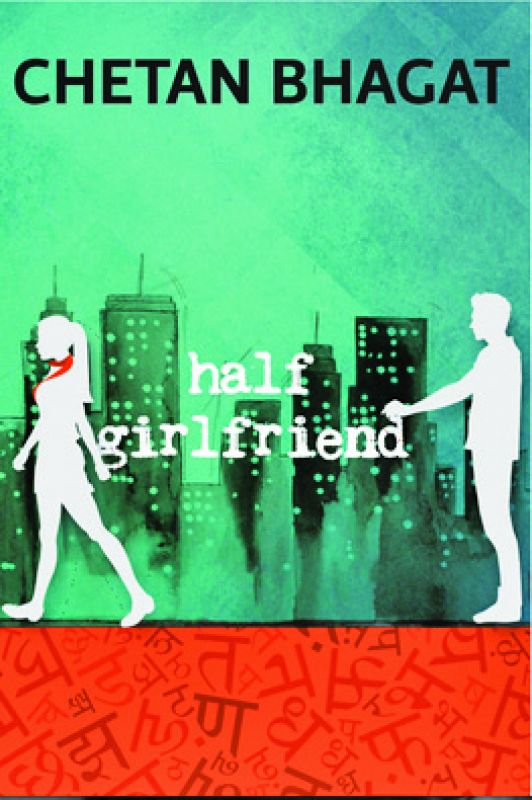 Sean also adds that redoing the cover is, in a way, undermining the effort put in by the original book cover designer into illustrating the jacket. “A book cover is a work of art in itself. There are a lot of people who pick up books instead of kindles even today, because of the covers. They display them face-up in showcases — it’s an entire culture. And when you redo covers in movie poster format, you take away from that culture,” says the writer indignantly.

Author Anuja Chauhan explains a possible reason behind the increased market for books after they are given new covers. According to the author, it has a lot to do with the Bollywood craze in general. “The country is so obsessed with Bollywood that whenever a star gets into something, it begins to attract people towards the object. Stars from Bollywood are getting into things such as writing and they eventually sell more books than genuine authors, so, in a way they are undermining the genuine authors,” she laments.

Ananth offers a possible solution, however — to simply keep both sets of covers. “The cover of a book is the first thing that one sees, so of course one judges the book by its cover. Changing up covers has nothing to do with sentiment and everything to do with calculated marketing. However, if the author has a sentimental attachment to the book, publications can simply retain the old cover and simultaneously launch a new cover,” he shrugs.

With inputs from Meenketan Jha