Vivek Agnihotri finds himself in a legal soup

Vivek feels Shastriji’s grandsons have been provoked by their parent-party Congress to take this action. 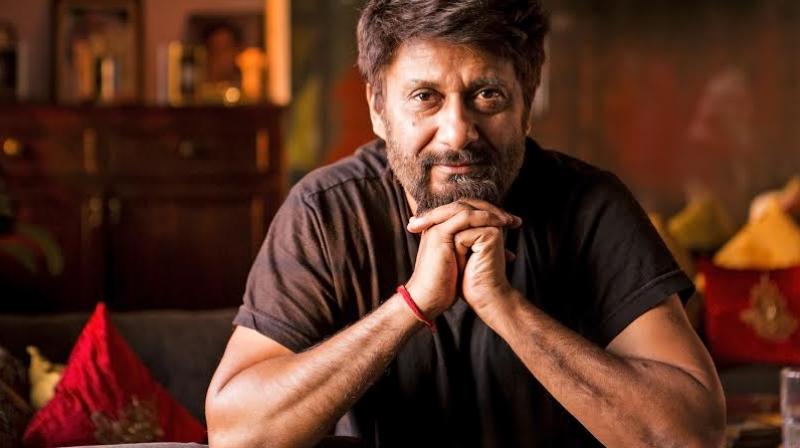 It seems that the last-minute legal hurdles ahead of the film releases have become a new norm, even from supposedly sensible quarters.

Director Vivek Agnihotri, whose film The Tashkent Files sheds light on the mysterious death of the former Prime Minister Lal Bahadur Shastri, finds himself in a legal soup and that too from Lal Bahadur’s Shastri’s grandsons Vibhakar and Diwakar Shastri.

The legal notice accuses Agnihotri of trying to create unnecessary controversy about the death of Shastriji in Tashkent which, says the legal notice, was natural.

While Vivek’s legal team is looking into how to get around this last-minute hurdle, Vivek says, “My film on Lal Bahadur Shastri tries for the first time to set the record straight about the quiet hero’s death. What really happened to Shastriji in  Tashkent? That is the question my film tries to answer. Shastriji’s grandsons saw the film some days ago. There was not a word of criticism about anything in the film. They loved the film. I really don’t know why suddenly all these reservations have come up just hours before the release.”

Vivek feels Shastriji’s grandsons have been provoked by their parent-party Congress to take this action. “What are they frightened of? It is very ironical that the legal notice comes from Shastriji’s kin. It seems they’ve forgotten that  Lal Bahadur Shastri was a Congress Prime Minister.”

Vivek hopes there would be no hurdle to the film’s release. “We have got a clearance from the Censor Board. That is all we need for the film to release.” The Tashkent Files is scheduled to release this Friday.