Entertainment   Bollywood  11 Apr 2019  Thanks to films like 'Gully Boy', there can be good scope to streetstyle outfits: Keshav Chirimar
Entertainment, Bollywood

Thanks to films like 'Gully Boy', there can be good scope to streetstyle outfits: Keshav Chirimar

The Zoya Akhtar directorial was a coming-of-age story about an aspiring street rapper from the Dharavi slums of Mumbai. 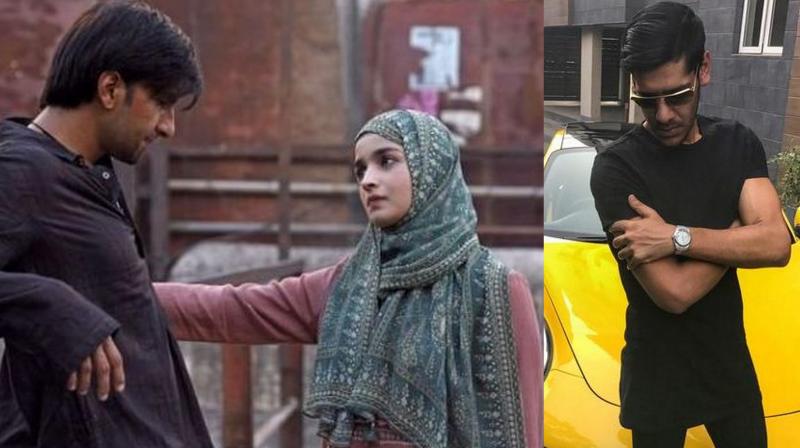 A still from Gully Boy and Keshav Chirimar (R).

Mumbai: Ranveer Singh starrer recently released "Gully Boy" garnered huge appreciation for not only its good performances and beautiful story, but also for the realness of the characters. Each and every character was immensely praised for their authentic costumes. Lead actors Ranveer and Alia made characters their own with an impressive get-up.

The Zoya Akhtar directorial was inspired by the lives of Indian street rappers Divine and Naezy. The film was a coming-of-age story about an aspiring street rapper from the Dharavi slums of Mumbai.

Keshav Chirimar, A 25 year old boy who started Instagram as a hobby but it quickly turned into a successful business. The young lad shares, "I left college to pursue this full time. I travelled all over Europe. I met with a lot of different types of influencers and fashionistas. I was mighty inspired by their style and wanted to influence people in India with street-wear culture. I have always liked dressing well from an early age and wanted to share my style to influence others as a Fashion Icon that I have now become to so many people who follow me for my daily outfits and lifestyle."

"Seeing how Bollywood actors are slowly getting into promoting street-wear as well with the recently released Ranveer Singh starrer film “Gully Boy” is quite refreshing. There can be good scope to change up the style," he further adds.

He also talks about his desire, "As a street-wear Fashion Icon, I want to create a sense of style and inspire people who are scared of carrying out streetstyle/casual clothes. In India, It’s always the traditional suit shirt and tie combo which is governed on us by parents from an early age. I want to break that taboo."