The film was allegedly withdrawn from single-screen theatres and multiplexes a day after its release. 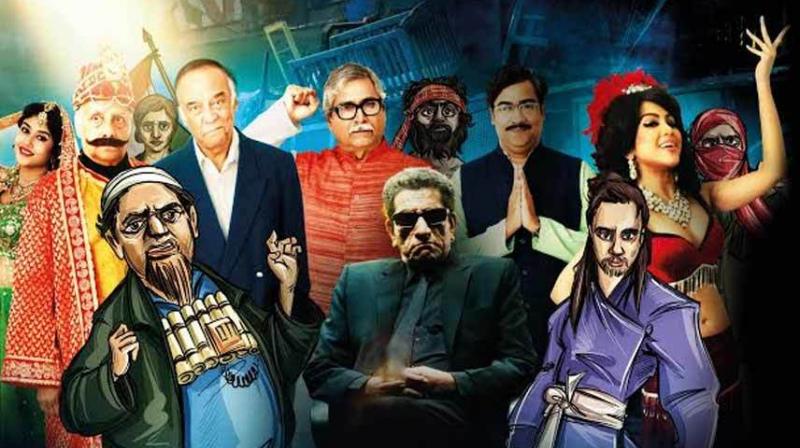 New Delhi: The Supreme Court on Thursday imposed a fine of Rs 20 lakh on the West Bengal government for imposing a "virtual" ban on the public screening of the satirical film "Bhobishyoter Bhoot" in the state.

A bench headed by Justice D Y Chandrachud said the fine amount of Rs 20 lakh shall be given to producers and cinema hall owners as compensation for violation of their right to freedom of speech and expression. The court was hearing a plea by the film producer which alleged the movie was taken down from a majority of theatres at the behest of the state authorities. On March 15, the top court directed the Mamata Banerjee government to ensure that no obstruction or restraint of any kind was imposed on the screening of the movie.

A communication was received by one of the producers of the movie from the Special Branch of West Bengal Police that the contents of the film may hurt public sentiments, which may lead to political law and order issues. The film, directed by Anik Dutta, was released on February 15. Its story revolves around a group of ghosts, including a politician, who assemble at a refugee camp and try to be relevant in contemporary times. The film was allegedly withdrawn from single-screen theatres and multiplexes a day after its release.