Entertainment   Bollywood  11 Apr 2019  It is an exciting phase of my career: Kriti Sanon
Entertainment, Bollywood

It is an exciting phase of my career: Kriti Sanon

The actress has three more films releasing this year and she claims it to be the best phase of her career. 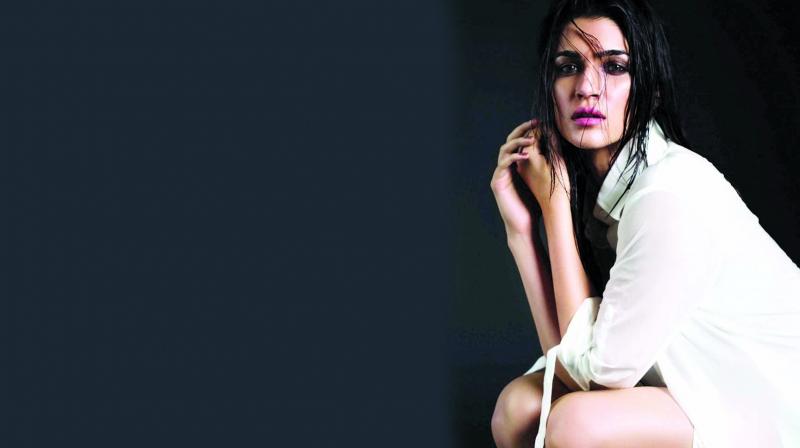 Kriti Sanon, who was recently seen in Luka Chuppi, is currently exploring different characters. The actress has three more films releasing this year and she claims it to be the best phase of her career.

She says, “It is an exciting phase of my career because the films that I am doing are poles apart from each other. As an actor, I would only like to do more challenging and exciting parts and push the boundaries.”

Kriti will next be seen in Arjun Patiala followed by Housefull 4 and Panipat.

Directed by Ashutosh Gowariker, Panipat will tell the story of what led to the third Battle of Panipat. In this film, Kriti will be exploring a real-life character.

“Panipat is my first-period film and it is a different experience to be working with a director like Ashutosh, to be seen in those massive sets and to be playing a character that has been alive at some point in history,” says the actress.

Further talking about the film, she adds, “We all know about the Panipat war but we don't know the details yet. For me, it is exciting because I am a North Indian Punjabi girl who is playing a Maharashtrian character. So to get that whole dialect, costume and slight nuances correct are challenging.”