In Kabir Singh, Shahid Kapoor is a mess-cast

To play a man as messed up as Arjun Reddy/Kabir Singh, you’ve got to have courage. 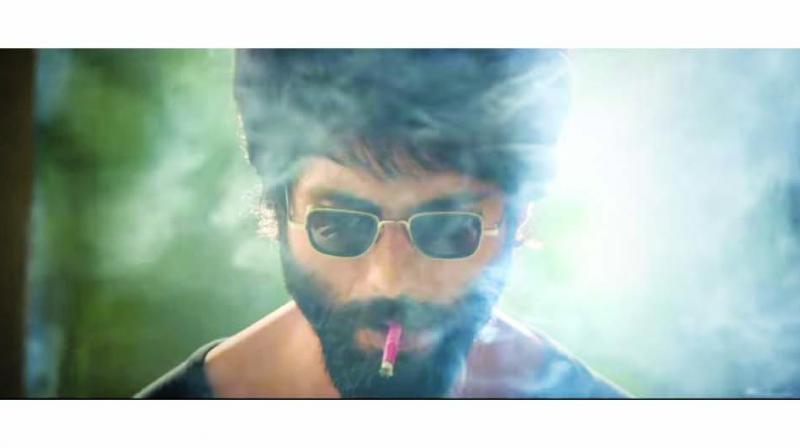 Although why an actor as skilled as Kapoor would want to just walk on the footprints of another actor, beats me. But then things haven’t exactly been going gung-ho for Shahid’s career. His last outing as Deepika Padukone’s royal husband in Padmaavat found him as miscast as Shakti Kapoor would be as Mahatma Gandhi.

In Kabir Singh, Shahid doesn’t seem miscast, he is mess-cast. To play a man as messed up as Arjun Reddy/Kabir Singh, you’ve got to have courage. Shahid seems more than up to the task. But I kept seeing Devarakonda in every shot of the teaser including the one where Kiara Advani (playing the docile girl whom Reddy/Singh loves to death) gets a prudish peck on the cheek from this out-of-control rudderless surgeon who enters the OT dead drunk and kills a man on the table.

Do we really need an encore of this despicable man’s life story? We loved Arjun Reddy for its freshness, raw wickedness and sense of inverted morality. The same route taken again seems exhausting.

For me, Arjun Reddy by any other name is Arjun Reddy. And to imagine any other actor except Vijay Deverakonda going down that decadent route is as impractical as some other actor playing Dilip Kumar’s role in Mughal-e-Azam, Rajesh Khanna in Anand or Amitabh Bachchan in  Deewaar.