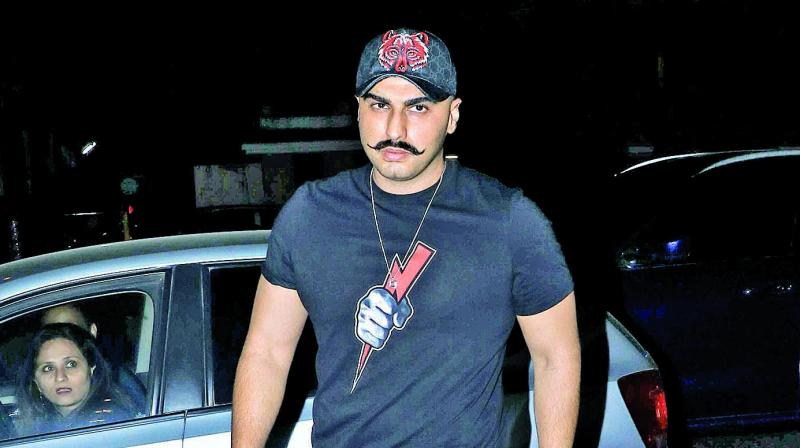 Indian filmmakers with a penchant to do spy stories are cashing in on the life story of the spy Ravindra Kaushik.

While Ek Tha Tiger was loosely based on his life story, the latest release Romeo Akbar Walter too touches on stories similar to Kaushik’s escapades. But, the new Arjun Kapoor film has finally acknowledged the presence of the man as not just as an Indian citizen but also promises to tell his real-life story with due credits. Directed by Raj Kumar Gupta, it will be called Ravindra Kaushik: The Black Tiger.

“Filmmakers here don’t want to part with any royalty or for that matter acknowledge the sources from where they derive their inspiration. Unlike others, Raj Kumar Gupta and his company Raapchik Films Pvt Ltd have given Kaushik’s name in the title of the film as well,” informs a source from the Indian Motion Pictures Producers Association (IMPPA) where Gupta registered the title last week.

Ravindra Kaushik, a theatre actor who was good with his different get-ups was allegedly hired by the RAW to infiltrate into Pakistan. Administered circumcision to pass off as a Pakistani Muslim, the actor went on to be a double agent and was later arrested and died in Pakistani custody. He was given the title ‘Black Tiger’ by former home minister SB Chavan even though the Indian government had disowned him.

Interestingly, while Kaushik was an actor who turned into a spy at the age of 23, Indian actors are now turning into a spy at his expense.