Alia Bhatt is keen to do Osho biopic

The project was apparently put in the cold storage after Priyanka Chopra was cast in a Hollywood film based on a book by Ma Anand Sheela. 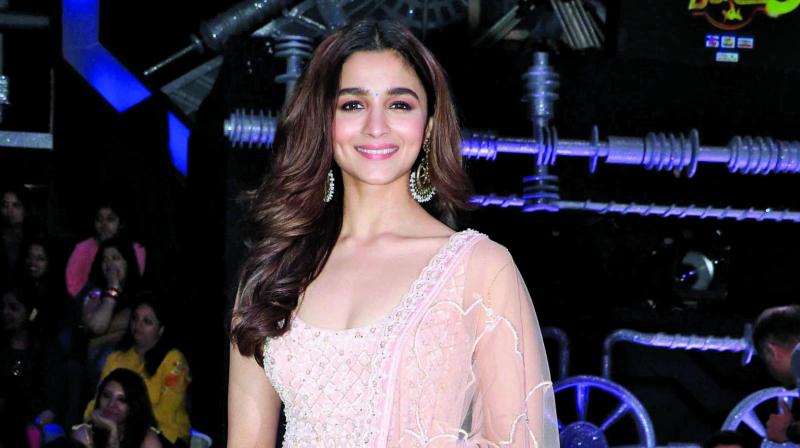 For the first time, actress Alia Bhatt has spoken about the Osho biopic which was being shepherded by Shakun Batra of Ek Main Aur Ek Tu fame. The actress alongside Aamir Khan were rumoured to be  part of the project that has now been put in the cold storage after Priyanka Chopra was cast in a Hollywood film by Barry Levinson based on Ma Anand Sheela’s book Don’t Kill Him.

“Shakun had floated the idea. I liked it and had agreed to it but the project is still in the inception stages and hasn’t been confirmed yet. But if and when he comes to me with the ready project, I would love to be a part of it. But at the moment, I have a long line up,” confirms the actress who has Kalank releasing next, followed by Ayan Mukherji’s Brahmastra, Rajamouli’s RRR, Karan Johar’s Takht, Mahesh Bhatt’s Sadak 2, Neeraj Ghaywan’s Arunima Sinha story and an Ashwiny Iyer Tiwari film.