In a major deal, a satellite channel had bought rights of Shah Rukh Khan’s 22 old films as a part of a multi-crore deal. 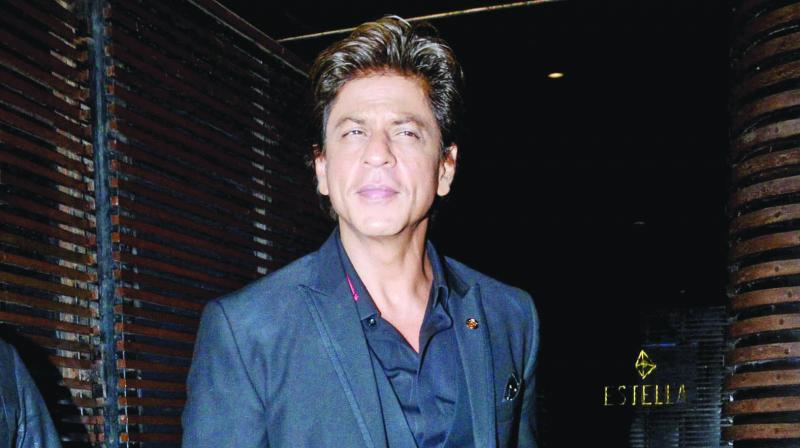 Shah Rukh Khan’s films may not have that kind of an impact at the box office in recent times but he still commands a hefty price in the satellite market as this deal reveals. “Shah Rukh Khan films are always watched on television and they always command healthy TRPs whenever they are telecasted. No wonder, the channel in question has paid a hefty price for the deal,” informs our source.