The actor constantly remained in denial mode about writing his autobiography at the book launch. 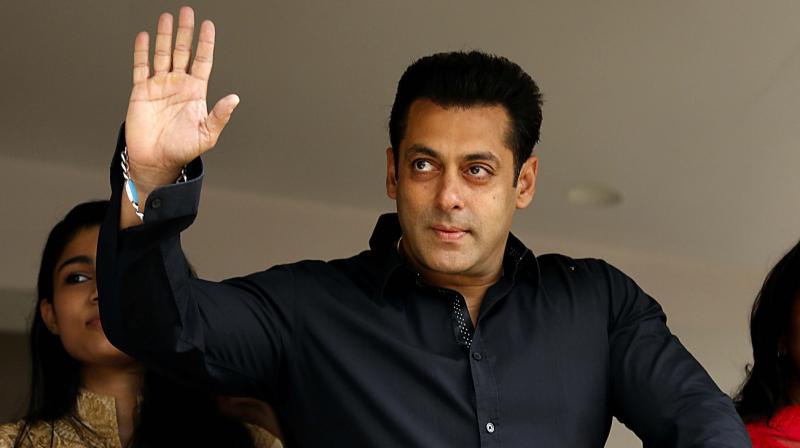 Mumbai: On Monday, Salman Khan attended the book launch of Asha Parekh's 'The Hit Girl,' where he revealed that he would never write a book on his life.

Bollywood’s Dabangg actor, Salman Khan’s life has always been filled with grandeur and surrounded with controversies too. He’s addressed as the man with a golden heart in the industry.

Even though all of Salman’s fans know the titbits about the star’s life, they would never get an opportunity to get an in-depth detail about his journey.

At the book launch, while talking about autobiographies in general, the actor confessed, “I think it’s the bravest thing for anyone to write their own autobiography, mujhse toh life mein kabhi na ho.”

He further added, “I think Dharam ji (Dharmendra) will understand why,” and this got everyone giggle in amusement.

The actor constantly remained in denial mode about writing his autobiography at the book launch.

Asha Parekh’s book, ‘The Hit Girl’ is penned along with author and film writer Khalid Mohamed and published by Om Books International.