He is close to Mahesh Manjrekar and was gracious to share the poster of his directorial starring Akash Thosar. 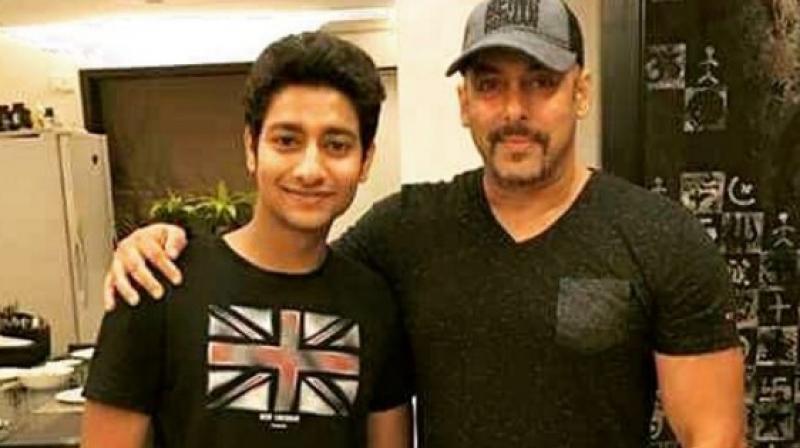 The movie has been directed by Salman's friend, actor-filmmaker Mahesh Manjrekar.

"Sairat throb #AakashThosar is back with @manjrekarmahesh's #FU," Salman posted on Twitter, alongside the poster which reads "He Is Back." 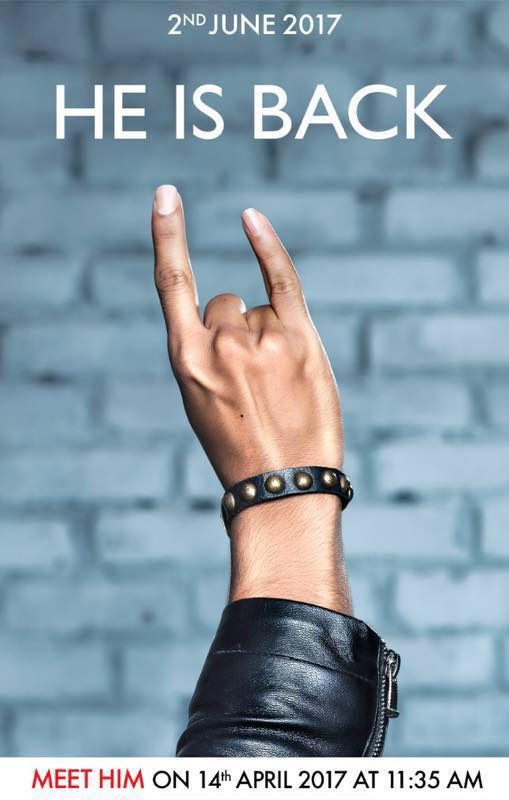 This is Aakash's second film. The actor's debut Marathi film 'Sairat' directed by Nagraj Manjule, was a superhit.