The CBFC has also asked the word ‘saali’ to be removed whenever spoken in context of the country’s Independence. 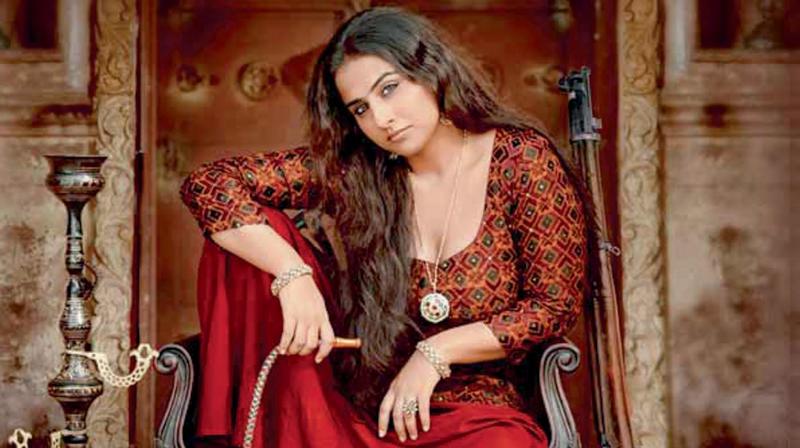 You can’t make derogatory references to the transgender community any more or use  terms that identify them in a demeaning manner, while addressing someone else — not in the films anyway. For years, the word ‘hijra’ has been used to make men feel inadequate. The Central Board of Film Certification has decided to change that. In the much-anticipated Begum Jaan, a snide reference to the community has been snipped off.

Says a source, “The line in Begum Jaan sneered at a bunch of goons as ‘hijrson ki fauj”(army of eunuchs). The CBFC has asked the producers to change it to naamard  (lesser men).”

The film’s team was also asked to play down the brutality of a rape threat. Adds the source, “There’s no need for rape analogies to provide graphic gyaan to the public.” The CBFC has also asked the word ‘saali’ to be removed whenever spoken in context of the country’s Independence.