The actor is reeling from the loss of his two brothers and has been dealing with the unavoidable formalities that follow loss. 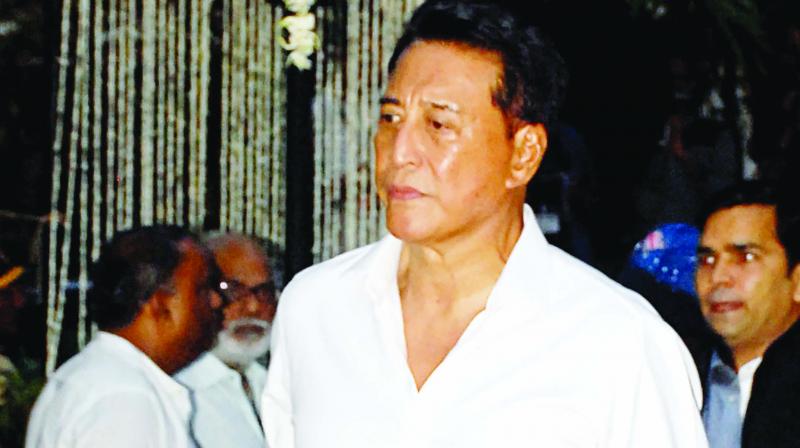 Veteran actor Danny Denzongpa, who plays an important role in the Rani of Jhansi biopic, Manikarnika hasn’t had the time or the inclination to watch the film. The actor is reeling from the loss of his two brothers and has been dealing with the unavoidable formalities that follow loss.

One of Danny’s co-stars reveals, “He has bigger problems to look into. He has lost family members very close to him, and he’s attending to the formalities. The last thing he is bothered with at the moment is the length of his role. In fact, Danny hasn’t seen Manikarnika, nor does he want to. The experience of shooting with a substitute director (Kangana Ranaut) after the original director (Krish)’s departure was unpleasant.”

Confirming the bereavement in the family, Danny says, “We had a double tragedy in the family. My two elder brothers passed away within a week of one another. All of us in the Denzongpa family have been in a state of shock. We’ve all been visiting different monasteries in remote places for the ritualistic 49 days of prayers according to our Buddhist religion.”