Prit Kamani, who is playing Namit in the film considers 'Hum Chaar' very close to his heart. 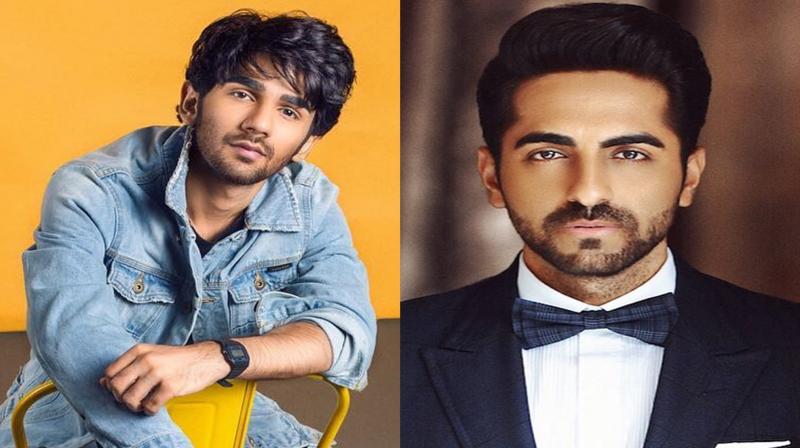 Mumbai: Rajshri Production's upcoming film Hum Chaar is turning out to be the launch pad for four new faces in Bollywood. Among all four of them, Prit Kamani, who is playing Namit in the film considers Hum Chaar very close to his heart.

In a chat with Deccan Chronicle, Prit said, "Hum Chaar is very close to my heart as this is my first film and special one of course. I didn't even notice when we completed the entire shoot as we lived together as a family." 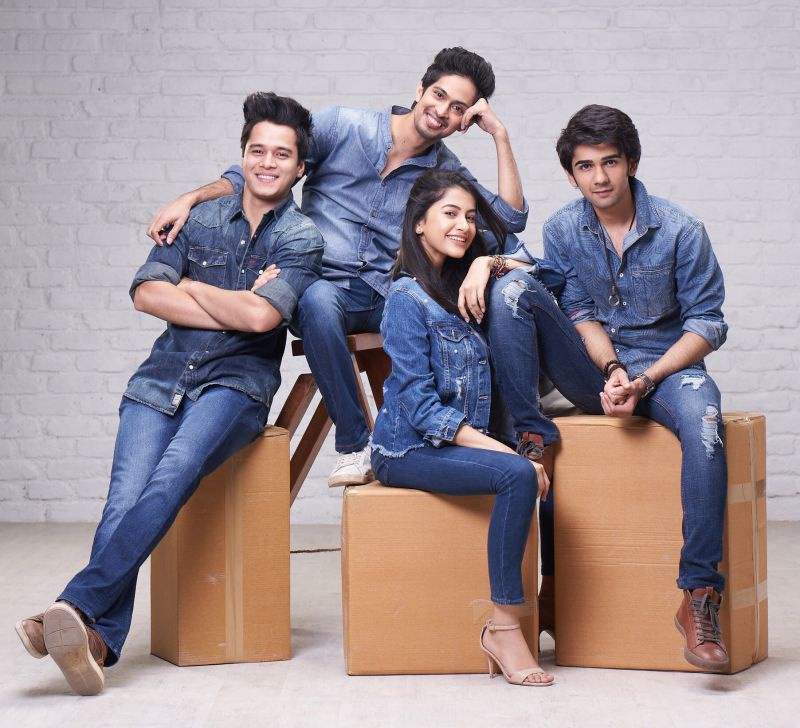 Prit started his career as a TV host which is quite similar to popular actor Ayushmann Khurrana. When asked about this similarity, he said, "Yes, I relate very much with Ayushmann. He comes from the same middle-class background from which I belong to. We both are YRF's talent and I have met him. I would always share a lot of things about work."

When I was struggling, he advised me that I should identify myself and be the way I am in real life. If you find yourself then others would automatically find you. His advice really helped me a lot," Prit added.

Now, Prit has worked in both TV and films. While speaking about the difference, Prit mentioned, "The work process between both the medium is same but the execution is different. My work was to listen to what my director wants from him on-screen. I have always tried to deliver whatever my director expect from me. You should be honest with your work."

Apart from Prit, Anushuman Malhotra, Tushar Pandey and Simran Sharma are also making their debut from Hum Chaar. Directed by Abhishek Dixit, the film is set to release on February 15, 2019.