Vulgarity is an issue with sex comedies, says Arshad Warsi

Arshad Warsi talks about all things Bollywood in a freewheeling chat. 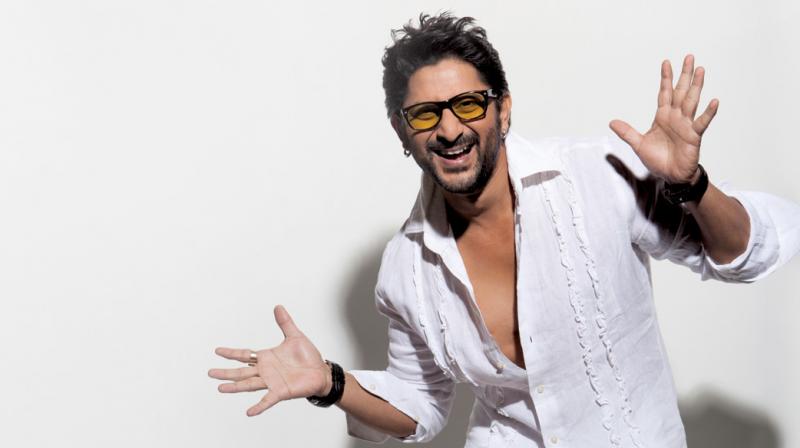 As Arshad Warsi gears up for his next movie, Irada, which also stars Naseeruddin Shah, the actor talks about all things Bollywood in a freewheeling chat. He also hopes the sequel of his older movie, Jolly LLB, which now has Akshay Kumar in lead role, will do well. Excerpts:

What made you agree to be a part of Irada?
I said yes to this movie, because Naseer sir is part of it. I like working with him; he’s a great guy. It’s not made just for the sake of it. There’s a reason and lots of passion in it.

You’ve managed to escape being typecast in Bollywood. How have you managed?
I had been doing comedy movies, and in fact I’m still doing it. Some brave directors, who came my way, changed my image on screen. That’s how my journey took place. It was boring at one point of time and it can get irritating. I’m glad I’m experimenting.

Have you ever had to do movies for the sake of money?
I’ve done films for my friends, but I don’t regret those, because that pays my bills. And I needed it at the time; they were important to me. I have done movies for money, but luck has always been on my side. So, I don’t complain. I’m happy about where I’ve reached today.

Do you get offered sex comedies?
I will not do them. I’m being offered sex comedies, but the fact remains that I’m not comfortable with them. I don’t want my kids to see me like that; I can’t handle it. Sex is not a problem, but vulgarity is. I have an issue with that.

Filmmaking is turning out to be controversial. Even Jolly LLB got embroiled…
Controversy is the side business of wannabe politicians, who take advantage of any film to get a bit of mileage in life. With every film there’s a problem. Therefore there’s no problem with the films, it’s the people who have issues. I know the script of Jolly LLB and it’s a damn good film. I’m sure it will do well.