The actress is now looking to find her foothold yet again and wants to play attention-grabbing lead roles. 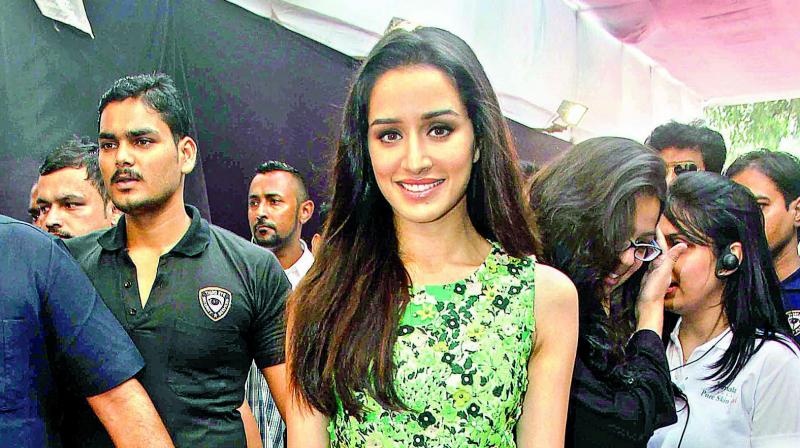 Shraddha Kapoor might have turned out to be a star after she choose to do Aashiqui 2, but her last few films, including Rock On 2!, OK Jaanu and Haseena Parkar, were major disasters at the box office.

Not surprisingly then, the actress is now looking to find her foothold yet again and wants to play attention-grabbing lead roles. Although Shraddha has managed to bag a role opposite Shahid Kapoor in Batti Gul Meter Chalu, apparently, Yami Gautam coming on board too has not gone down well with her.

According to sources, “Earlier the makers were eyeing a fresh face but later they decided on Yami.”

And Shraddha, perhaps, is not comfortable playing the second lead. Batti Gul Meter Chalu addresses the issue of electricity bills and is being helmed by Toilet: Ek Prem Katha director, Shree Narayan Singh. The film will be produced by KriArj Entertainment.