The police sensed the danger and alerted the superstar, following which the actor’s shooting was cancelled. 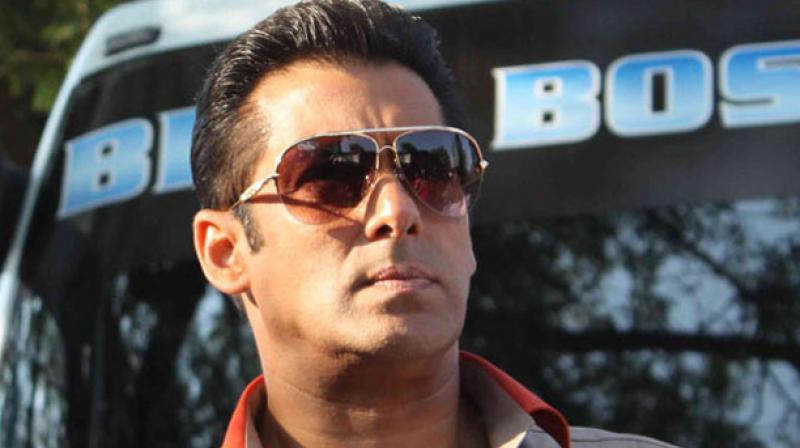 Mumbai: Just when the heated row about 'Padmavati' and death threats against people associated with the film cooled down, another gross threat is making headlines.

A gangster Lawrence Bishnoi, after the superstar had recently appeared at a hearing in Jodhpur regarding his two decade-long blackbuck poaching case.

On Wednesday, things took an ugly turn when armed men landed at Salman’s next film ‘Race 3’ sets at Film City, Mumbai and were heading towards him, according to a report in Mumbai Mirror.

However, the police sensed the danger and alerted the superstar, following which the actor’s shooting was cancelled, and he was escorted home by the cops.

“The police arrived at the Race 3 set in Film City and told Salman and producer Ramesh Taurani that the shoot had to be stopped immediately as the actor needed to head home as soon as possible. Salman was escorted in another car by six cops, while his own car was driven back to his residence by another group of cops,” a source from the set told the tabloid.

The gangster, who was produced in court the next day after Salman and faces murder, extortion and car-jacking, among other charges, issued the death threat as he purportedly belongs to a community which worships blackbuck, which the superstar is accused of killing.

The cops have also informed Salman that following Bishnoi’s threat, three others have also threatened to kill him, while plans to vandalise areas around his film sets are also on.

Salman has been provided extra security since then.

“This is not the first time a threat has been issued against Salman or a member of his family, and the actor is often spotted about town without security or even his bodyguard, Shera, but anticipating an unprecedented attack, he has been asked to be extra safe,” a senior inspector revealed.

“The police are taking Bishnoi’s threat seriously but we have assured Salman that he will receive maximum police protection. We are also investigating the motive behind Bishnoi’s threat to Salman,” he added.

Ramesh Taurani said, “There are additional bouncers, guards and personnel to safeguard Salman and the unit at all times."

Following these threats, Salman has now been advised to stay away from his cycling sessions and not inform his fans about his whereabouts on social media.