The producers on Wednesday said only five "modifications" were recommended by the censor board which they have accepted and implemented. 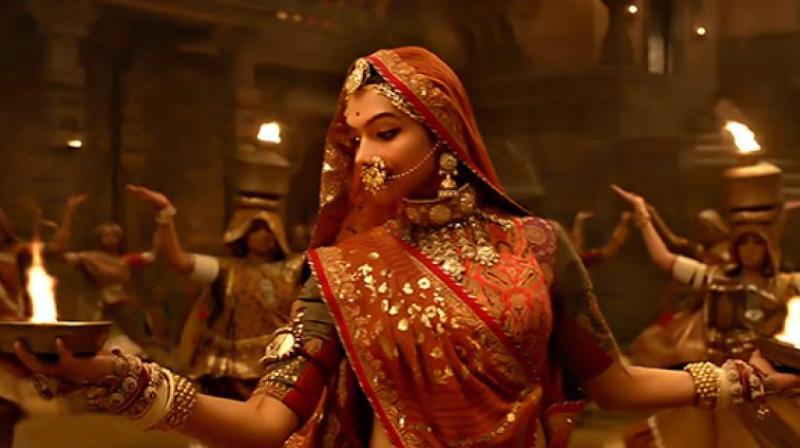 Mumbai: Brushing aside reports that the Central Board of Film Certification (CBFC) had suggested "300 cuts" in Sanjay Leela Bhansali's 'Padmavati', retitled as 'Padmavat', the producers on Wednesday said only five "modifications" were recommended by the censor board which they have accepted and implemented.

The producers also said they appreciate the "balanced approach" adopted by the censor board to address the situation.

The long-drawn battle between the makers of the film and the CBFC ended on December 28 last year after the CBFC decided to give U/A certificate to the period drama starring Deepika Padukone, Shahid Kapoor, and Ranveer Singh.

There have been reports that the CBFC had suggested around 300 cuts before clearing the movie.

CBFC chief Prasoon Joshi on Tuesday said the censor board had cleared 'Padmavat' and reports about cuts were "absolutely untrue".

"We appreciate the balanced and considered approach that CBFC has taken to address this situation. They had suggested five modifications," Viacom18 Media Pvt. Ltd said in a statement issued here today.

"Change the disclaimer to one that clearly does not claim historical accuracy. The title is to be changed from 'Padmavati' to 'Padmavat' as the filmmakers have attributed their creative source as the fictional poem 'Padmavat' and not history.

"Modifications to the song 'Ghoomar' to make the depiction befitting to the character being portrayed. Modifications to the incorrect/misleading reference to historical places. Addition of a disclaimer which clearly makes the point that the film in no manner subscribes to the practice of Sati or seeks to glorify it," the statement said.

It said the Bhansali Productions and Viacom18 Motion Pictures, as producers, have accepted and have made all the above changes.

"We believe that these changes are in line with the filmic depiction of the story we wanted to tell. We firmly deny all speculation on extensive cuts to the film and want to reiterate that only the above changes and disclaimers (as) per guidance of the CBFC have been made. We have full faith in the CBFC and in the transparent, fair and inclusive process that has been followed," it said.

The makers, however, are not sticking to the suggested 'Padmavat' and have added another 'a', making it 'Padmaavat', if we go by the film's official Twitter handle. 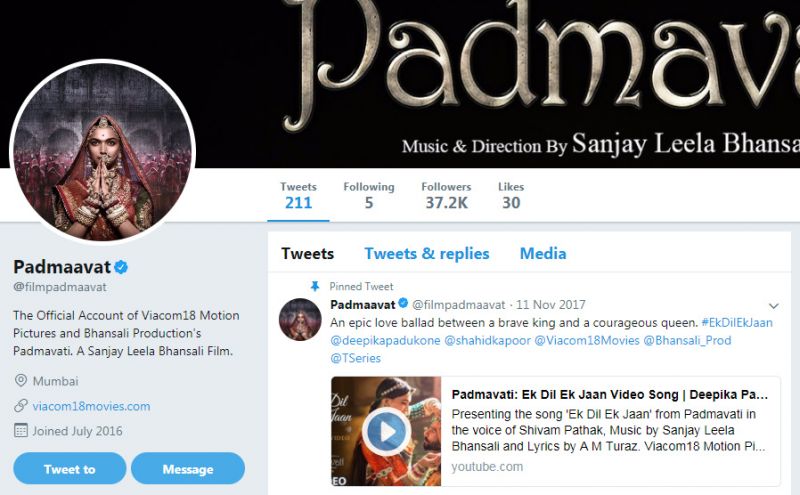 The movie, which was earlier set to arrive in theatres on December 1 last year, will now release on January 25.

Bhansali, who appeared before a parliamentary panel, had said his lavishly mounted Rs 150-crore period drama is based on the 16th century epic poem 'Padmavat' by Malik Muhammad Jayasi.

The film got stuck after various Rajput groups alleged that it distorts history, a claim repeatedly denied by the director.

Historians are divided on whether Padmini actually existed.