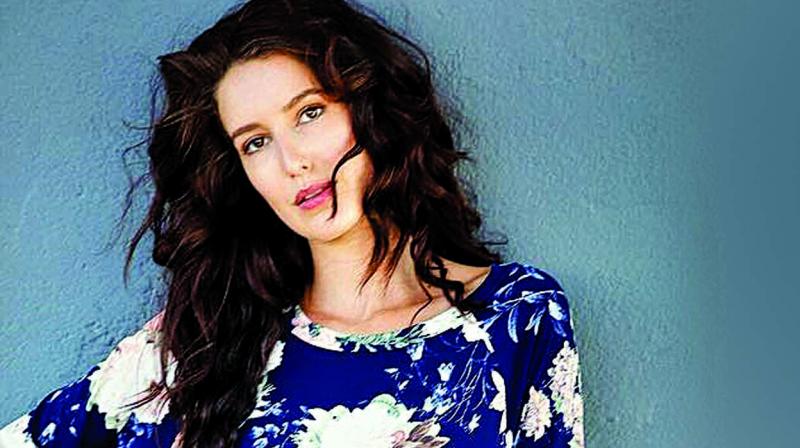 Katrina Kaif’s little sister Isabel Kaif, who has decided to make it big in the glam world on her own, is in the news for all the wrong reasons. The pretty girl, who is now the face of a well-known brand, showed her diva side during her recent media interactions.

Isabel was apparently seen throwing major tantrums while shooting for the brand. “She had  an issue with the lights around and wasted close to an hour complaining. She didn’t want to shoot in normal lights due to which there was a long delay. This is her first big brand and she is already being too big for her boots,” the source said.

According to an insider, she had also strictly instructed her team to not let the media ask her any questions on Bollywood. However, the 31-year-old, who decided to get done with the video interviews first, left the venue without finishing the remaining print interviews citing she had to leave.

Well, we just hope the superstar’s sister finds a foothold in the industry before being so pricey!