He could well be seen again in her next Marathi film, Firebrand, which is being directed by veteran Aruna Raje. 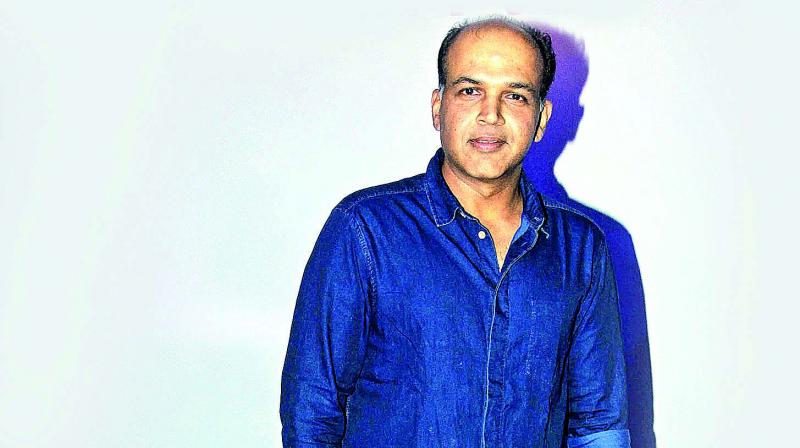 The director of films like Lagaan and Jodha Akbar, Ashutosh Gowariker is excited to act again. The actor-turned-director was seen earlier in films like Holi, Naam and Chamatkaar apart from TV shows like Aziz Mirza’s Circus and Amol Palekar’s Kachhi Dhoop romancing Bhagyashree.

Ashutosh emerged from his writer-director status after 17 years when he played a pivotal role of Raja in Priyanka Chopra’s home production in Marathi, Ventilator, which was directed by her mother, Madhu Chopra.

He could well be seen again in her next Marathi film, Firebrand, which is being directed by veteran Aruna Raje. Ostensibly, Gowariker was elated when he came for the mahurat of Firebrand. “I am a huge fan of Aruna Raje — I have loved her work. Secondly, Madhu is my favourite producer — I am talking as an actor. I felt that the title was very apt. More so, because there are two firebrands in this film,” he laughs.

Prod him if he will be seen in Firebrand and he says, “That is left for Aruna to say.”

Aruna, on the other hand says, “I have known Ashu since he was young. I would love to have him in the film.” Mutual admiration society indeed.

Not many know that Ashutosh had even auditioned for the role of Prem Chaudhary in Maine Pyar Kiya by Sooraj Barjatya. But Salman Khan beat him to it.