When Dev Patel lost to a kid 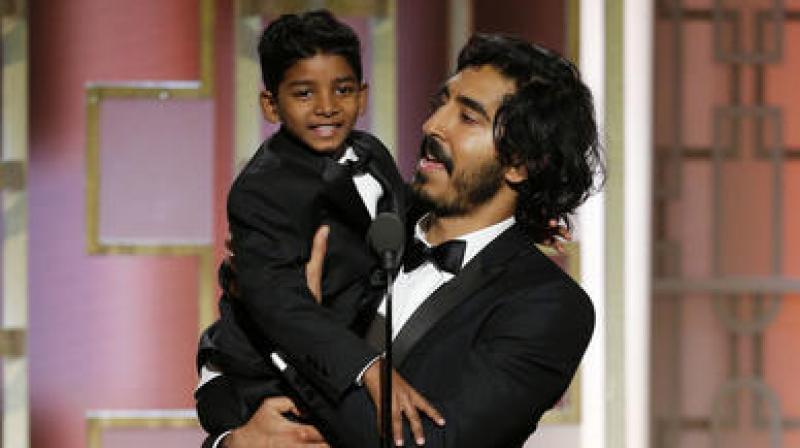 Dev Patel walked into the second phase of his career with last year’s grossly underrated Srinivasa Ramanujan biopic, The Man Who Knew Infinity. It’s disheartening that Golden Globes didn’t honour Dev’s incredibly unassuming performance as the mathematical genius. He was way superior as the reel-life Ramanujan than as  Saroo Brierley, the adoptive son of an Australian couple in Lion. The part is partly manipulative, partly melancholic, an excursive extension of  Dev’s Slumdog Millionaire role, and basically characterised by the same problem that Dev Patel faced in his debut film. The child actor, Sunny Pawar, who plays Saroo Brierley as a child, is far more spontaneous and impactful than Dev who takes over the baton mid-way in the film.

By then, little Pawar has already lodged himself in audiences’ subconscious as the  soul of Saroo.We are looking for little Pawar’s parents in the slums. Dev becomes just the carrier — a gloriously engaging carrier, no doubt— of hope. His timing is wrong.

Just like Tanay Chedha, who played the childhood Jamal Malik in Slumdog Millionaire, before Dev entered the picture. Just like the little scene stealer Ayesha Kapoor in Black, who gave Rani Mukerji a run for her money. Or more recently when Zaira Wasim was every  bit as fiery as Fatima Sana Sheikh, who plays the grown-up Geeta Phogat in Dangal.

In fact, one could say 2016 belonged to the juvenile performers Neel Sethi in The Jungle Book, Sunny Pawar in Lion and Zaira Wasim in Dangal.