The actress will use prosthetics to portray the look of a 43-year-old in the film. 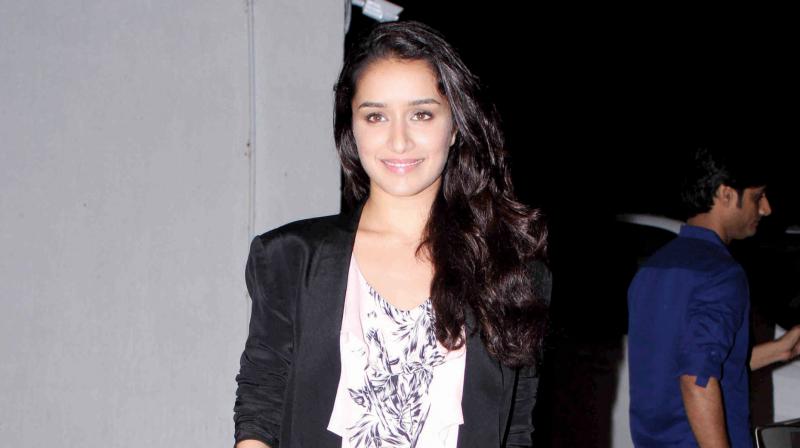 Shraddha Kapoor’s next film, a biopic on Haseena Parkar, will see the actress shed her glamorous look. In order to play underworld don Dawood Ibrahim’s sister in Apoorva Lakhia’s Haseena: The Queen of Mumbai, Shraddha will opt for a strictly de-glamorised avatar.

Reveals a source, “She will be wearing some very heavy jewellery, but as far as make-up is concerned, it will be minimal. The makers are trying to make her look as real as possible and at the same time not making it look overboard. She will also be using some prosthetic add-ons since the film shows her progressing from the age of 17 to 43.”

The actress, who recently sang for Rock On 2, might even lend her voice for a song for this film.

Shraddha  recently met Haseena’s three children and her brother on the sets of the film, and the family apparently is extremely happy with the way the film has shaped up so far.