The filmmaker was taken off guard when someone on Twitter asked him about his sexual orientation. 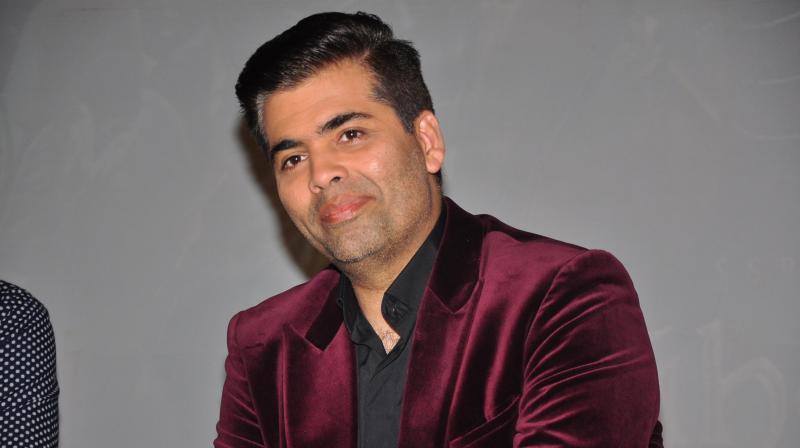 Karan's comments in his biography have been making headlines since they were released by a leading daily.

Mumbai: Karan Johar, in an excerpt from his book 'An Unsuitable Boy', stopped short of revealing his sexual orientation by saying that he could be jailed for announcing it in our country.

However, he was slammed by LGBTQ community for spreading fear among the community through his comments.

On Tuesday, Karan Johar was taken off guard when someone on Twitter asked him about his sexual orientation and the director lost his cool. Now we all know that foul language and crass behavior are not typical of him but this time, he just had enough. The Johar scion bluntly replied:

"Listen Sherlock!!! First solve the mystery of your existence??? The prize will be to LAUNCH a missile up your arse!!!"

The man already received condescending remarks for his statement for coming out of the closet and to add to his misery, he’s being bullied on social media now. The filmmaker has responded in the best possible way.