D company runs the scissors on Coffee with D

CBFC chairperson Pahlaj Nihalani says this marks a new low in the authority vested by the Indian constitution in the CBFC. 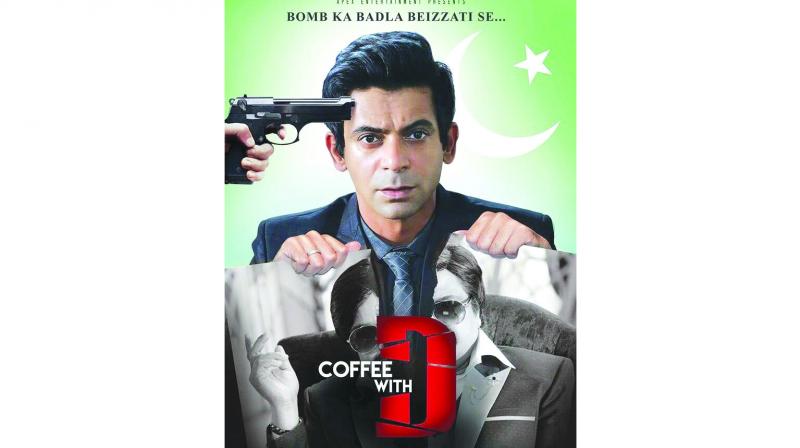 Poster of 'Coffee with D'

Coffee with D is one of the few films that hasn’t been in trouble with the Central Board of Film Certification, recently. However, the team had to make some alterations, not at the behest of the CBCF, but the D Company! The film is a parody on the life of Dawood Ibrahim and has been allegedly receiving threats from his D company since word got out about the film. The film’s team has noted the changes and decided to incorporate them.

CBFC chairperson Pahlaj Nihalani says this decision to incorporate changes from the outside marks a new low in the authority vested by the Indian constitution in the CBFC. “We had no objection to the references to Dawood and did not cut them at all. We made other changes and granted the film an ‘A’ certificate. But now we are told the makers of Coffee With D are making the changes that have been ordered from outside. So are we looking at an extra-constitutional censor board operating in India?” asks Pahlaj.