The Rani of cinema

Rani also says that her strength has increased after having her daughter Adira with Aditya Chopra. 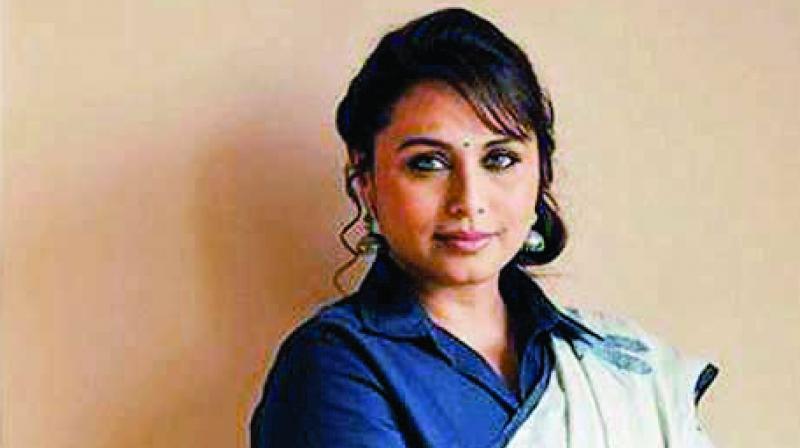 Rani Mukerji is known for her fearlessness, be it speaking her mind about girl power or her iconic roles in women-centric films like Mardaani.

The actress reveals that her childhood taught her not to be afraid of gender roles. She shares: “My father is from Jhansi, and he used to take me through the lanes of Jhansi and then to a Shiva temple in the fort.  He would show me the place where the Rani of Jhansi jumped with her horse, with her child tied to her back. In my eyes, men have been weaker than woman. Such has been my upbringing. If you want to see a change in our community, let’s start it from today. The way men talk to their wives affects a child’s psyche. We all, as a family, have to make those little changes and make this world a better place.”

Rani also says that her strength has increased after having her daughter Adira with Aditya Chopra. “Today, my strength has increased manifold. When you become a mother, you actually understand your true strength. When you are a single girl, you feel like the queen of the world. But when you become a mother, you realise the power you have, especially the power to bring a life into this world,” she explains.

Adira is also becoming a strong woman after seeing her mother, says Rani. “My daughter is learning from me as she is seeing my strength every day. At home I am Rani (queen) for my daughter,” she concludes.