The two started making news after they worked together in the film Veerey Ki Wedding last year. 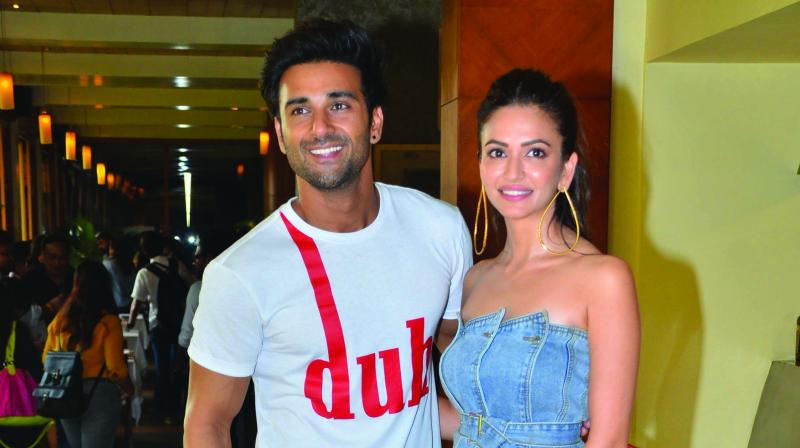 Actors Pulkit Samrat and Kirti Kharbanda have been making news for their alleged relationship for a long time, and they finally made it clear that they don’t mind being seen together.

At a recent promotional event of their upcoming film Pagalpanti, Pulkit said: “If I have to start a rumour about me seeing someone, it will be with Kirti, and it’s not a rumour.”

The two started making news after they worked together in the film Veerey Ki Wedding last year. With Pagalpanti followed by Bejoy Nambiar’s Taish on the horizon, their relationship might look a publicity trick, but the stars reveal that something is brewing. “It’s very personal. People may think it is fake, but what if it’s not?” Pulkit asks, adding that he is still trying to woo Kirti by all means. “And I am wooed completely,” confirms the Karwaan actress.

Pulkit, who was previously married to Salman Khan’s rakhi-sister Shweta Rohira, also expressed that he overcame the past only because of Kirti, and she keeps him grounded. “I have the support of such a nice soul, who got me back from the pit and keeps me grounded. I would never shy away from accepting it,” says Pulkit, and Kirti adds that the feeling is mutual because both have  fondness  and admiration for eachother. “I also had my share of nonsense and bad phase in the past and Pulkit was the one who held me and said everything will be okay. I just reciprocated the favour,” says the actress in conclusion.