Forged my own path: Ayushmann Khurrana

While stars have to succumb to occupational pressures like attending awards and performing, Ayushmann finds that it’s good to be part of the circus. 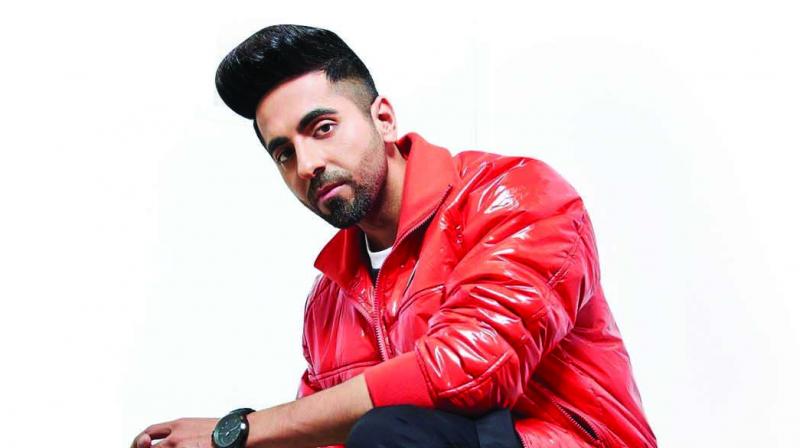 Ayushmann Khurrana, who has been delivering back-to-back successful films, says there is immense pressure on him, especially when the audience has started appreciating content-driven films.

“You have to touch that benchmark with each film, but that’s a happy pressure because your recent films give you the confidence to be more radical and riskier. At the same time, I want to take it easy because my line up of next year is ready with Gulabo Sitabo and Shubh Mangal Zyada Savdhan, so I am just reading scripts.”

The National Award-winning actor, who comes from a non-filmy background, reveals he was struggling to find his footing before his breakout film Vicky Donor. “I was like a lost cow with my first film. There was nobody to guide me, so I have learnt everything on my own. So there was no complex, I was just lost. I never had any rule book, I followed my gut and it worked in my favour,” he smiles.

While stars have to succumb to occupational pressures like attending awards and performing, Ayushmann finds that it’s good to be part of the circus. “I was an anchor so I have hosted a lot of award shows, so it is good to be part of the circus. I love doing that and I am not averse to it because the industry has given me so much. I have nothing against the award shows, I think it is beautiful and entertaining — we get to dance and we get TRP’s, so what’s the point of going against it?” he concludes.