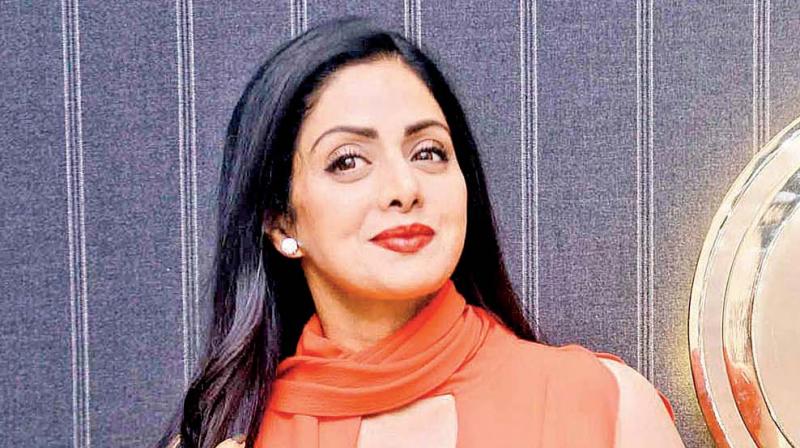 How does one improve on perfection? When Vidya Balan took on Sridevi’s Hawa Hawai from Mr India in Tumhari Sulu, no one expected Sridevi to approve of the new version.

Reminiscing about the track, the actress adds, “When I did Hawa Hawai, I never thought it would be rated as one of the best songs of my career. It’s very close to my heart.” She does shyly add, “Honestly speaking, as an actor, it’s not easy to see someone else in your song.”

Shekhar Kapur too recalls with pleasure what it was like to shoot Sridevi in the iconic Hawa Hawai and Katey Nahi Kat Te. “She was amazing. She understood what she had to do so perfectly, and then gave more to every shot that I asked for. I don’t know of any other director who got the opportunity to show that kind of an ebullient performance out of her in the songs,” he muses.

Speaking of Kaatey Nahi Kat Te, Shekhar recalls, “One day I was at Anil Kapoor’s home, when Boney Kapoor came to visit Anil, raving about Sri’s dance number with Feroz Khan in Jaanbaaz (Har Kis Ko Nahi Milta). Boney said ‘Shekhar, nobody can make Sridevi look sexier than that.’ He shouldn’t have said that to me. I took it as a personal challenge. I said ‘Oh really?’ and that’s when the song started to play in my mind. Sri was very unwell when we shot the song.”

He goes on to add, “As for Hawa Hawai, it was all done in dollops of improvised craziness. Everything was achieved in a rush of madness, and Sri grasped the element of madness perfectly.”

Kavita Krishnamurthy, who sang Hawa Hawai, is delighted too. “It has been thirty years since the song was first released. I’m happy to know that the number still has value. To my delight and surprise, they’ve kept my voice in the remix,” she smiles.